2 separate assaults on deputies in 1 week at Sedgwick Co. Jail 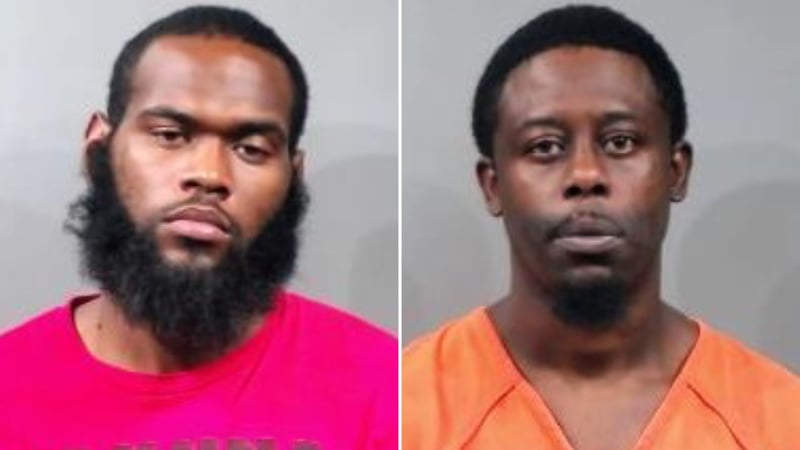 Two inmates at the Sedgwick County Detention Center have been involved in separate incidents that resulted in the assault of deputies and detention staff.

On October 31st, at around 6:35 p.m., 23-year-old  William Farmer became irate during a meal and assaulted two other inmates in the housing unit. The detention deputy working in the pod was also assaulted by Farmer, who was eventually restrained by detention staff.

The 28-year-old detention deputy, who has been employed for about 4 months suffered minor injuries and was treated at a local medical facility.

Farmer was charged with batter of a law enforcement officer and two counts of battery.

It is not clear what Anderson was charged with.