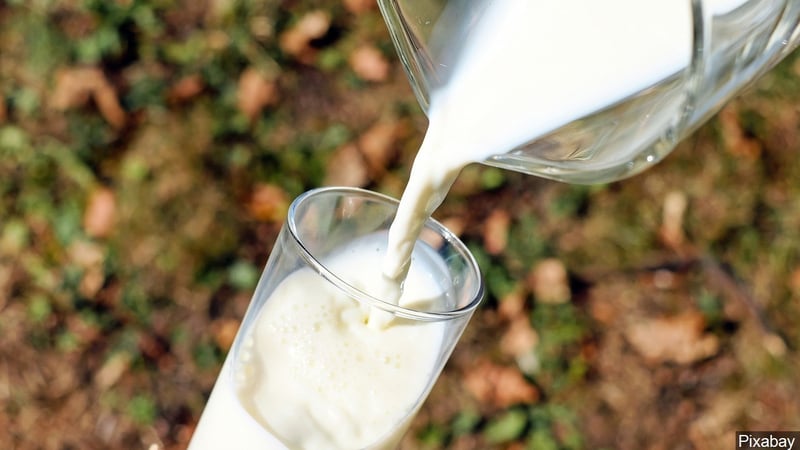 A central Kansas farm couple prevailed in a lawsuit challenging a state law that limited advertising of raw milk.

Under the law, producers faced misdemeanor charges for advertising raw milk in any way other than a sign on the dairy's property.

A law restricting the distribution of raw, unpasteurized milk to the producer's farm remains in place.

Kansas Agriculture Secretary Mike Beam said the agency would urge the 2020 Legislature to change the law.