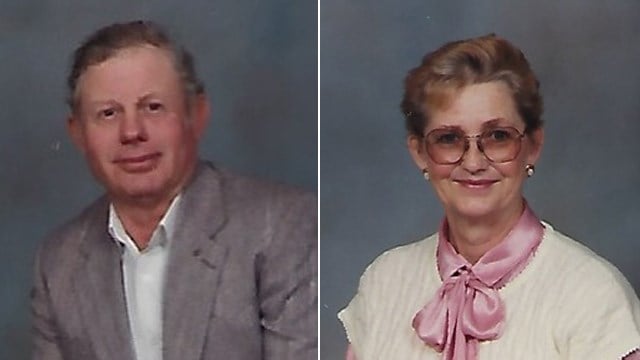 The fire happened in the 2100 block of Road 150 in rural Kearny County. That's south of Deerfield. The state fire marshal's office Jim and Reta Dale, both 84 years old, died and two others were able to escape.

The cause of the fire is unknown. The fire marshal's office says the fire originated in the garage and there were working smoke detectors in the house.

According to their obituaries, the Dales had been married since June 30, 1961 and had three children, nine grandchildren and many great-grandchildren.