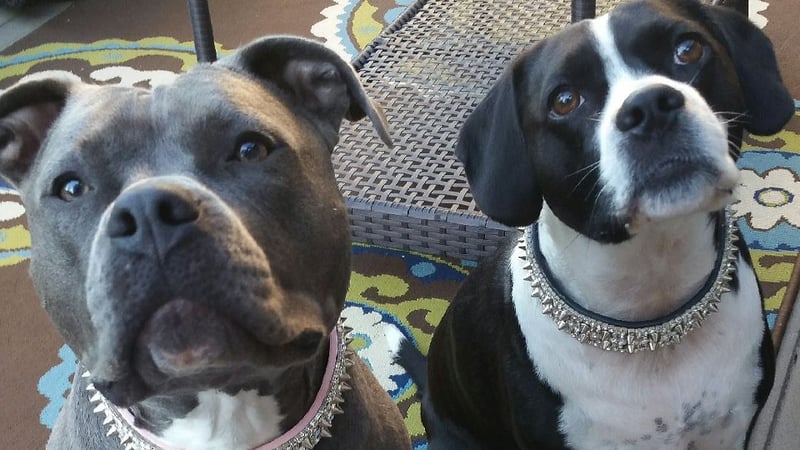 Ronnie Price was elected as mayor in Tuesday's election. When he takes office in January, changes could come to the city's current ban on pit bulls.

It's been illegal to own a pit bull in Andover city limits for the last 19 years. Mayor Ben Lawrence has defended the law since he took office in 2003.

With new leadership moving in, the controversial ban may come to an end.

In a candidate forum before the election, Price said he wants the city to chose whether the breed is allowed in city limits.

Price declined an interview about this issue Wednesday, choosing not to discuss the issue until he is sworn in.

Several people in Andover told KAKE News they hope Andover gets rid of the ban. Others said they see the need for restrictions.

Zager brings his dog jack to the dog park in Andover as often as he can.

He said he wishes he could have another dog to bring along.

"I would love to have a pit bull, they're cute, but with the restrictions, it's kind of tough."

However, Kattie Johnson said she knows first-hand that pit bulls can be dangerous. She and her husband rescued and adopted one years ago.

"It was fed bullet powder and we didn't know," said Johnson, "It was acting kind of vicious at times and then loving so I could tell mentally something wasn't right with him."

She said she loves the breed, but now that she has a five-year-old son,  she doesn't want to take any risks.

The rescue group Beauties and Beasts points out that any breed of dog that is fed bullet powder could develop behavioral issues.

"He was a sweet dog overall, but my husband couldn't rehome him so we had to put him down, " she said.