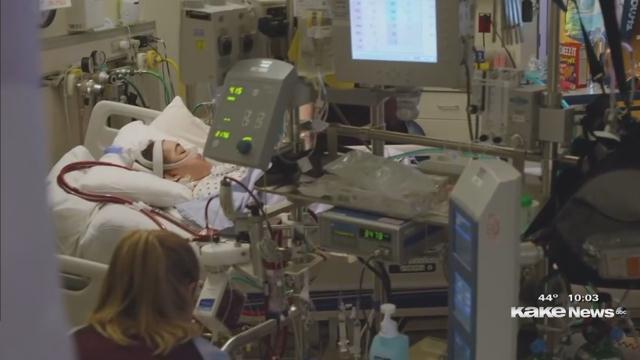 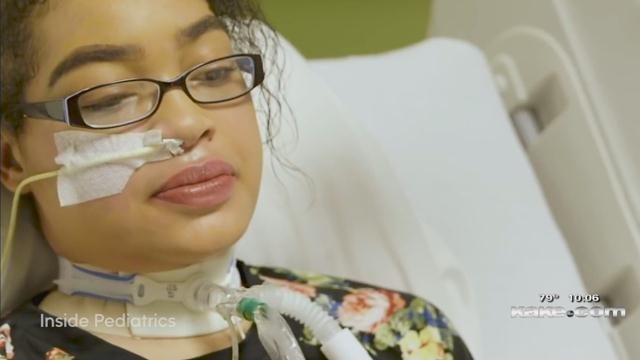 For nearly a year, KAKE News has been following the story of a Wichita teen who died after spending 457 days in a Kansas City hospital.

Now, a major breakthrough has been made with the FDA.

"Zei would be so proud. I think she would be fighting maybe in a different way than I do. She's so strong," says Brie Kerschen, Zei Uwadia's mom.

For months, doctors were stunned by Wichita teen, Zei Uwadia's mystery lung illness. Zei died early this year after a long stay in a Kansas City hospital. After her story reached national news, other patients with the same symptoms contacted her doctors. Finally, they connected the dots. Zei and the other patients had all been prescribed Bactrim, or its generic equivalent.

"The numbers continue to increase for people who are interested in learning about whether their reaction had anything to do with this drug," says Dr. Miller. Zei's doctor at Children's Mercy in Kansas City.

Dr. Miller published a study in the Journal of the American Academy of Pediatrics. Researchers looked at five previously healthy young patients who had taken Bactrim or its generic equivalents. Of the patients, two died and all experienced lung failure.

Now, another breakthrough. The Food and Drug Administration is recognizing the research.

"The drug has been around since the 70s and we suspect there are several more injuries," says Kerschen.

Before now, Acute Respiratory Failure was never listed as a possible reaction, but in a recent report, the FDA officially added Bactrim and its generic equivalents to its Watchlist.

"By the FDA acknowledging that Bactrim causes acute respiratory failure in some patients is a big leap," says Kerschen.

For years, doctors have known about other serious reactions that start as rashes, but don't know what to look for with lung failure. In Zei's case, Kerschen says she felt uneasy, had a hard time breathing and couldn't get out of bed.