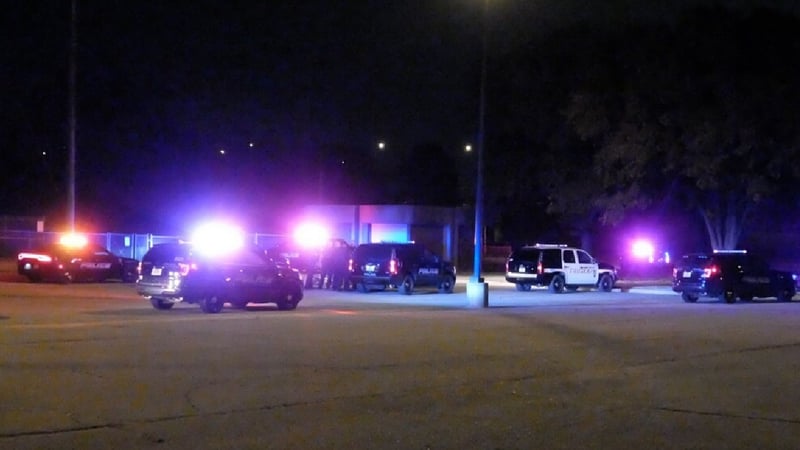 Wichita police say a 15-year-old boy who was shot at McAdams Park on Wednesday has died.

Officers were called at around 6 p.m. to a shooting near 13th Street North and Ohio. They arrived to find Marion Wheaton with a gunshot wound to the upper body. He died at a local hospital.

Capt. Brent Allred said the investigation revealed Wheaton and two other teens were walking in the are to meet with another 15-year-old and unknown individuals for a fight. While they were walking, a vehicle approached, a 15-year-old and an unknown person exited the vehicle and shots were fired, striking Wheaton.

Allred said the planned fight stemmed from a dispute on social media. Some of the individuals involved are documented gang members.

A USD 259 spokesperson confirmed Wheaton was a student at West High School.

Investigators have interviewed multiple people who were at the park, were involved or were witnesses. No arrests have been made.

A teen is in critical condition after a shooting in north Wichita.

The incident happened just after 6 p.m. on Wednesday. Police responded to a shooting call at McAdams Park near 13th Street North and Ohio.

Wichita police say a group of kids was heading home from playing basketball when an "incident occurred," resulting in a juvenile teen male being shot once. The victim was transported to a hospital in critical condition.

Investigators are searching for a suspect vehicle that has only been described as a dark colored SUV.

No other details have been provided at this time.