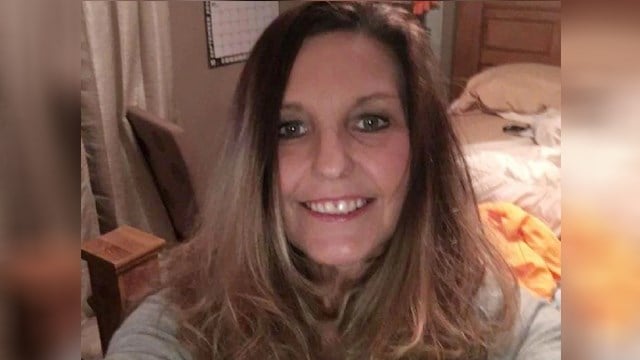 A woman bitten to death by one or both of her pet Great Danes had alcoholism and may not have been clear-headed enough to seek help after she was attacked, authorities said.

The dogs were known to be aggressive and had bitten people before, authorities said. Her husband, Mark Matthews, said that he and his wife rescued the dogs about two years ago and that one had bitten him recently.

“I wanted to get rid of him, but she wouldn’t,” Mark Matthews told television station WLWT. “She loves animals.”

Both Great Danes — one of the largest breeds of dog but known for a generally docile temperament — have been euthanized.

Mark Matthews, who had been in the county jail since Oct. 30, found her body Friday upon returning to the couple’s home south of Dayton, authorities said. Police didn’t specify when they believe the attack occurred. It wasn’t clear why Mark Matthews was in jail.

The woman was found in the bathroom, and blood was throughout the home along with bloody clothing and towels, police said.

The coroner will make the final determination on the cause of death.

She “may not have been in a clear-minded state to judge the severity of her situation and thus failed to call for help,” according to the police report.