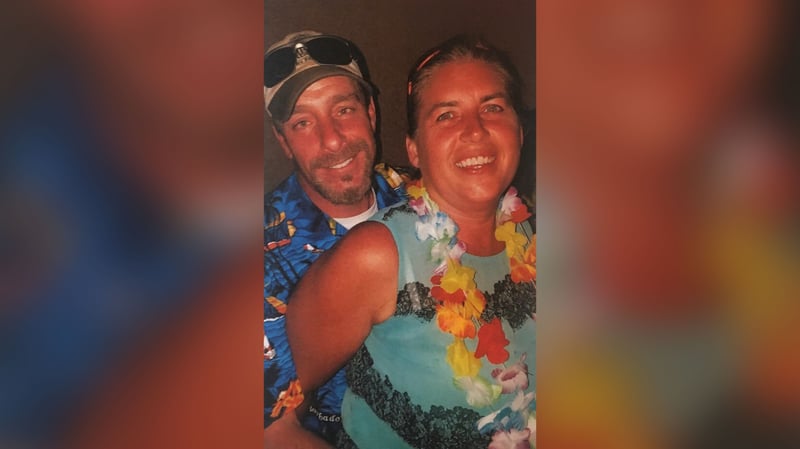 The remains of a man and woman found this week on a beach in Texas have been identified as a couple from New Hampshire who had been camping there, according to a Kleberg County Sheriff's Office release obtained Friday by CNN affiliate KZTV.

James Lawrence Butler III and Michelle Elaine Butler were reported missing on October 23 after family and friends lost contact with them.

Their remains were found Sunday on a Padre Island beach in Corpus Christi by a Kleburg County Deputy. Chief Deputy Jaime Garza told CNN they were buried in the sand.

Their deaths were ruled homicides by the Nueces County medical examiner's office. It didn't release information about the cause of death.

"Our heartfelt condolences go out to the family and friends of the Butlers on the tragic loss of their loved ones," the sheriff's office said in a news release.

The couple's truck and camping trailer is missing, the sheriff's office said. The couple on October 15 set up their trailer near the spot on the beach were they were found. Someone communicated with them the next day, the release said.

The sheriff's office has not identified any suspects but said it will release more information about the case Monday at a news conference.

James Butler's sister Deborah van Loon told KZTV this week that she spoke to her brother on the 16th and he asked her to show his house to prospective buyers. The couple had been traveling around the country since June 2018 taking part time jobs, she said.

The couple was from Rumney, New Hampshire.