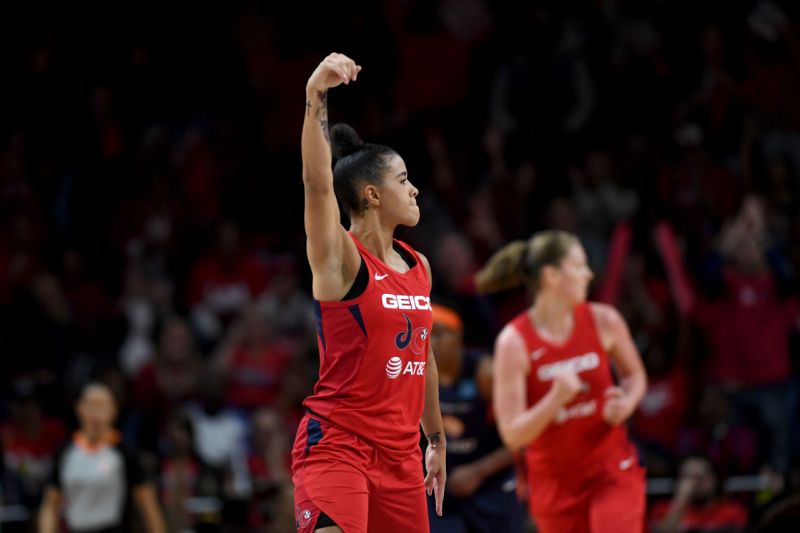 It’s a mighty fine time to be a Washington D.C. sports fan.

All three championships were the first in history for each franchise.

Unfortunately, even the social media staff for one of those teams seemed to forget one of the other championships happened.

Mystics guard Natasha Cloud, a starter on the 2019 WNBA championship team and defensive standout, took issue with a graphic tweeted out by the Capitals on Saturday celebrating the “District of Champions.” The two examples: the 2018 Capitals and 2019 Nationals.

What makes that oversight particularly embarrassing is that the Capitals and Mystics are both owned by Ted Leonsis and his Monumental Sports & Entertainment company. Heck, the two teams probably share offices.

That’s also not to mention the Capitals forgot the word “Champion” in their tweet.

Obviously, that’s not great, and the oversight runs completely counter to the point the Capitals’ tweet was trying to make. Three championships in two years for a city is a once-in-a-lifetime kind of run, and enough to exorcise all the demons that had haunted D.C. sports for decades.