What in the world was that? Loud boom, shaking, rattles many in the Wichita metro area 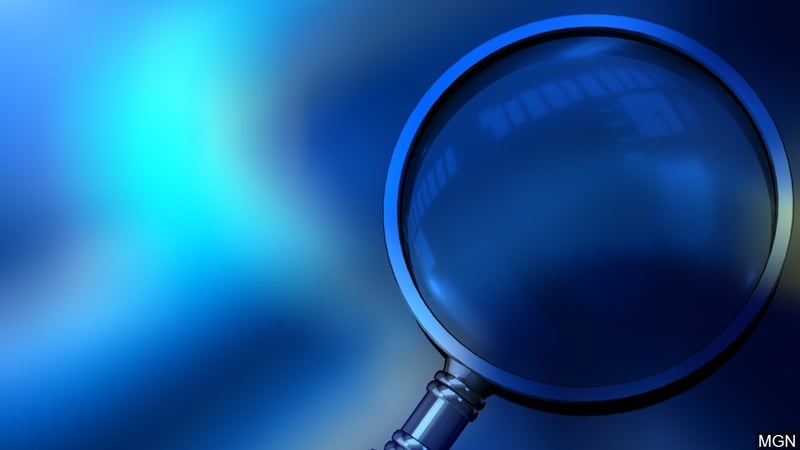 The American Meteor Society has weighed in on the "boom" that many of us around Kansas and Oklahoma heard earlier this afternoon. It appears as if the best answer to the boom we heard is a meteor, but this hasn't been confirmed.

"If you noticed an overhead flash at this time please report your observations to The American Meteor Society. They rely on people from all over the world to submit sightings of meteors," the Lake Afton Public Observatory writes in a Facebook post.

A series of loud booms shook south Wichita Saturday afternoon, leaving thousands of people as far away as Haysville and Marion County wondering what caused them.

A spokesperson from the National Earthquake Information Center says that their recording equipment has not shown evidence of an earthquake.  We have reached out to McConnell Air Force Base but so far have not received an answer.

Ruby Welch posted via Facebook that the boom "shook her house" and thought that "something blew up in (her) neighborhood."

Some people have speculated that it was a meteor. Others think it may have been a sonic boom.  Others thought they had seen strange objects in the sky, but that has not been confirmed.

Photos circulating on social media show pictures of a light in the sky, but at least one of those has been debunked.

KAKE will continue to monitor the situation and will update if any other information becomes available.