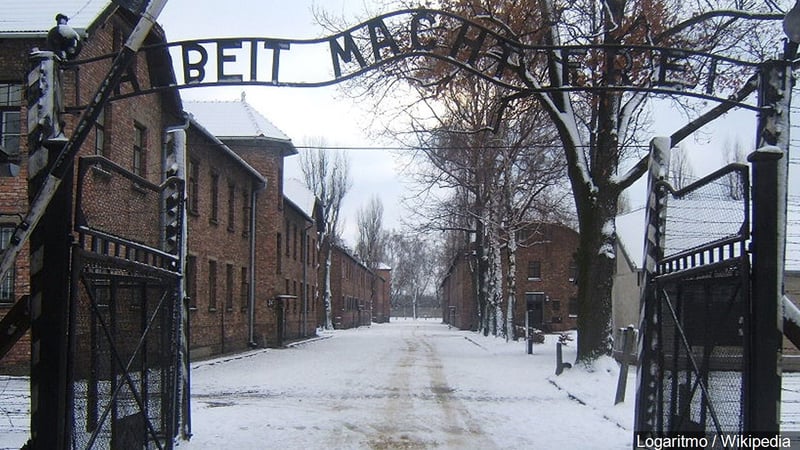 A Florida high school principal was fired this week after he told a parent that he considered the Holocaust to be a belief and not a fact.

William Latson, formerly principal of Spanish River High School in West Palm Beach, Florida, was terminated after the Palm Beach County School Board voted 5-2 in favor of his firing at a meeting on Wednesday, citing ethical misconduct. His termination will be effective Nov. 21.

Latson, who'd been with the district nearly 30 years, was reassigned "out of an abundance of concern" for students and staff back in July as the district investigated the allegations against him.

The investigation came amid complaints about Latson's 2018 email exchange with a parent who reached out to him to make sure that Holocaust education was a priority at Spanish River under his leadership.

"I can't say the Holocaust is a factual, historical event because I am not in a position to do so as a school district employee," Latson said in the email.

Officials with the School District of Palm Beach County said his leadership became "a major distraction for the school community," according to a statement released in July.

Officials said they previously instructed him to expand the Holocaust curriculum at Spanish River and ordered him to spend "several days at the United States Holocaust Museum to increase his personal knowledge."

"Despite these efforts, his leadership has become a major distraction for the school community," the district said earlier this year. "It is, therefore, in the best interest of students and the larger school community to reassign Mr. Latson to a District position."

An online petition calling for Latson's removal had accumulated more than 6,000 signatures in July, according to The Palm Beach Post, which received a copy of the email exchange though a public records request. The school has a large Jewish population.

Latson said his comments weren't "accurately relayed" to the media.

"I have been reassigned to the district office due to a statement that was not accurately relayed to the newspaper by one of our parents," he said in an emailed statement to staff. "It is unfortunate that someone can make a false statement and do so anonymously and it holds credibility but that is the world we live in."