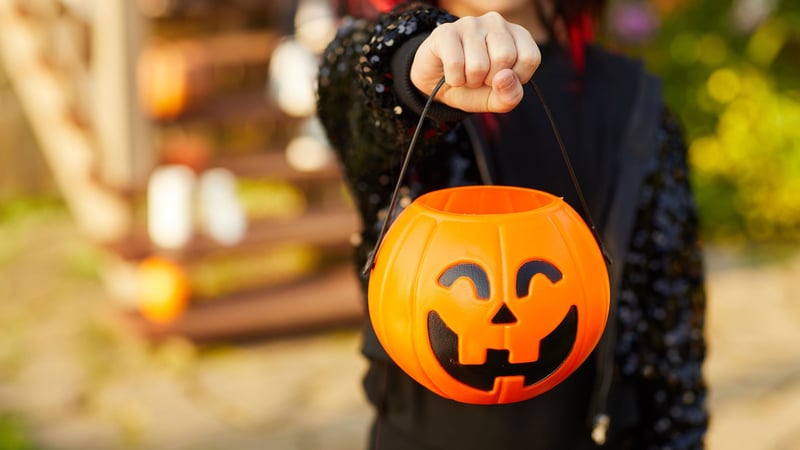 One of the people found a blade and cut a finger while sorting through their candy on Halloween night, Colerain Township Police spokesman James Love told CNN. The person went to the hospital for stitches. No one else was injured.

The two people who found the blades had trick-or-treated together in the same neighborhood in the Cincinnati suburb, Sgt. Scott Owen told CNN affiliate WLWT. They're not sure which of the houses handed out the tampered candy.

The blades were hidden inside the wrappers of two candy bars, Love said.

Finding razors and poison in candy

Reports of hidden blades and laced candy have spooked parents of trick-or-treaters and officials for decades. But there have only been a few scattered incidents.

A 2014 review of reports of "Halloween sadism" found no children had died or been seriously injured from purported Halloween poisonings or planted razors.