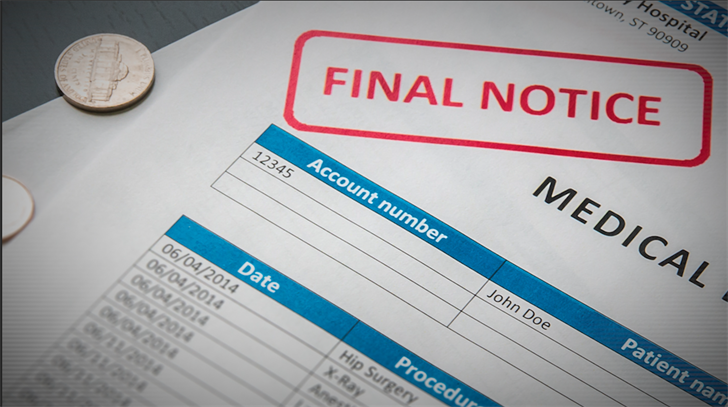 Last January, a new federal rule went into effect requiring all hospitals and long term care facilities in America to publicly list their prices. While the hospitals in Kansas complied, many of you had no idea this list existed. But have these lists helped curb the medical conundrum many Wichitans face? 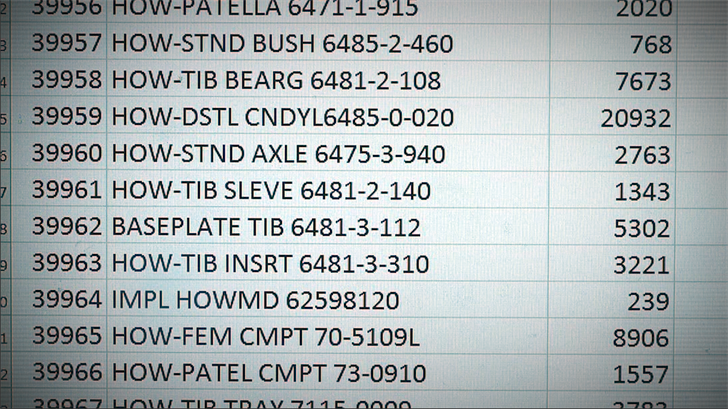 "They did an xray, an ultrasound and some other thing...and the bill for that was $9,000," said Morgan Sommer of Wichita.

Jeff Tanquary stopped by to add, "It's a crap shoot. You don't know what you're getting into."

But it's not supposed to be a crap shoot.  Since we can't exactly walk away from the game, the president tried to change the rules - signing an executive order requiring hospitals to list their prices online starting in January of this year. According to those lists, there appears to be a drastic price difference between Wichita's two largest hospitals.

Take a level 5 ER visit for procedures like a broken arm or heart attack. At Ascension Via Christi cost the visit $784.16 while at Wesley it's 4,825.

Even your address can cost your more. Ascension has hospitals all over the country and that same $784 ER visit here in Wichita, will cost you around $4,000 in Florida.

How is this possible? We asked both Wesley and Ascension but neither could find someone in billing to explain it to us.  So we spoke with a local healthcare economist. He told us that you can't compare based on these lists because these prices don't reflect the complicated agreements between  hospitals and your insurance company - all of which are still confidential.

"At this point, the information that's out there was not designed to show people how much things actually cost," said Tyson Sterling, Healthcare Economist with Neumann University.

Besides, the prices are just an average of possible prices depending on a whole list of variables. 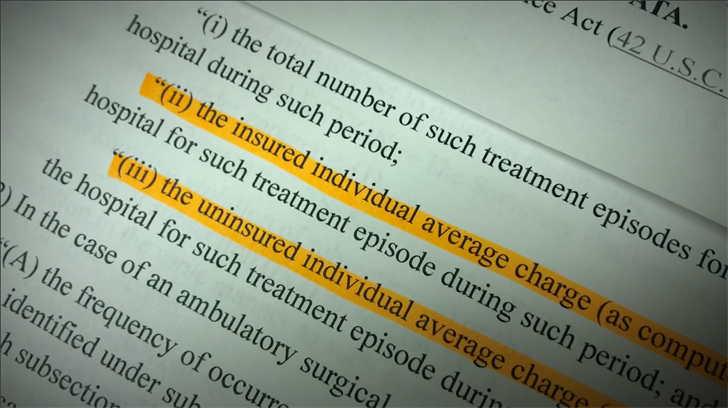 "Your deductible. Whether that patient had additional surcharges ....that makes it very hard to tell the patient upfront what the prices will actually be," Sterling said.

Not only does your insurance, or lack thereof, totally change these prices, but good luck finding your procedure hidden in all the medical billing jargon. So if the lists are useless, where can you gain some control over your medical costs?

Shelley Duncan with Project Access, a group that finds donated medical procedures for our area's most critically ill citizens, says pick up the phone.

"Call the surgery center, call the physicians office and ask how much your cost is going to be," Duncan said.

So I took her advice and called my insurance company to see just how much a common procedure, like a colonoscopy, would cost at 4 different surgery centers.

The difference in price was not hundreds but thousands of dollars ranging from zero dollars out of my pocket, to almost $2000. That call took me all of 10 minutes which is certainly worth the time to find a savings that large.

A lesson Duncan  preaches and practices.

"I am having knee surgery and i will absolutely know what my costs are going in...be a good consumer."

It's important to not that these suggestions apply to procedures that are planned in advance. When it comes to life or death emergencies, you will still most likely end up at the nearest hospital, regardless of cost.