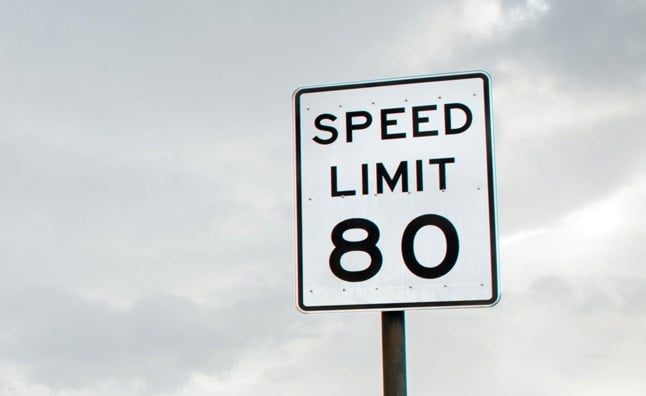 A new law that will allow the speed limit to be increased on portions of Oklahoma turnpikes from 75 to 80 mph will take effect on Friday.

“While we wanted to increase the speed limit on our turnpikes and state highways, we also worked to ensure the safety of Oklahoma drivers,” Pae said. “We will use traffic and engineering studies that take into consideration things such as traffic density and infrastructure quality to determine where we could safely increase these speed limits.”

Pae said the speed limits in the bill will be implemented gradually, sensibly and safely.