A woman died from an explosion at a gender reveal party 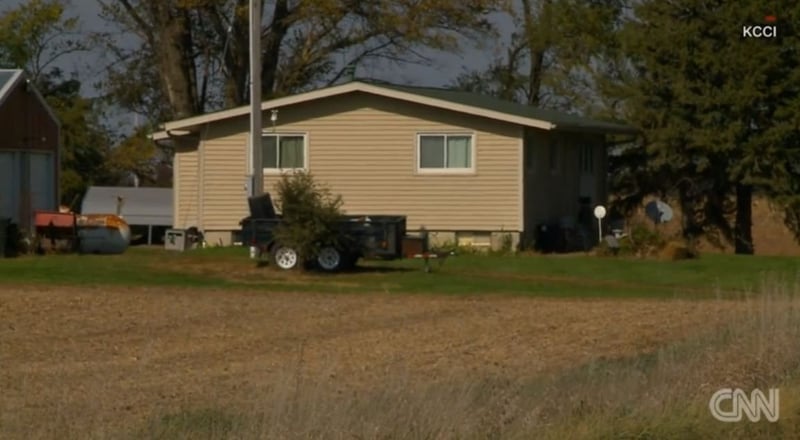 A woman has died after an explosion at a gender reveal party in Iowa, authorities say.

The 56-year-old woman, unnamed by authorities, was pronounced dead at the scene Saturday in the city of Knoxville, according to a press release from the Marion County Sheriff's Office.

The subsequent investigation found "a gender reveal announcement resulted in the explosion" -- and the woman was struck by a flying piece of debris, according to the press release.

Gender reveal parties, which have grown in popularity in recent years, feature expectant parents who find out and announce the gender of their unborn baby, often with guests watching and filming on the sidelines.

The reveal can be as simple as cutting a cake to reveal a color inside -- blue for boy, pink for girl -- to elaborate, over-the-top spectacles. At one Louisiana party, an expectant father wedged a melon into an alligator's jaws; when the gator chomped down, the melon split open, spattering blue goo everywhere, to cheers from the crowd.

Another 2017 party in Arizona sparked a wildfire that burned almost 47,000 acres of land and caused more than $8 million in damage. In Australia last July, a car that was used to belch out blue smoke suddenly burst into flames, forcing the driver and guests to quickly abandon the vehicle.