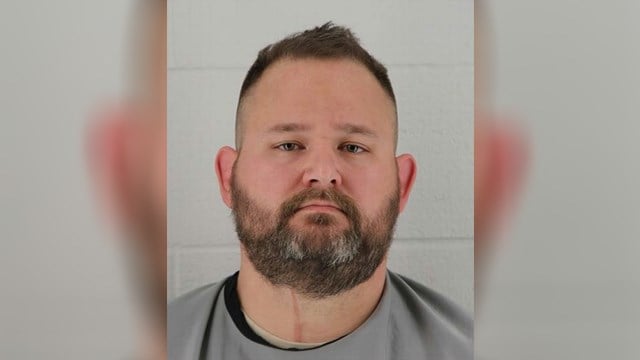 A state agency has revoked the license of a Kansas City, Kansas, police officer who flashed his badge and threatened to use his gun when he was being kicked out of a bar last year.

The Kansas Commission on Peace Officers' Standards and Training issued the order of revocation last week for 41-year-old Robert Ward. He was accused of threatening a bartender in nearby Johnson County while trying to pursue a woman during an argument.

The Kansas City Star reports that he was sentenced to one year of probation after pleading guilty in July to three counts of assault and one count of possessing a firearm while under the influence.