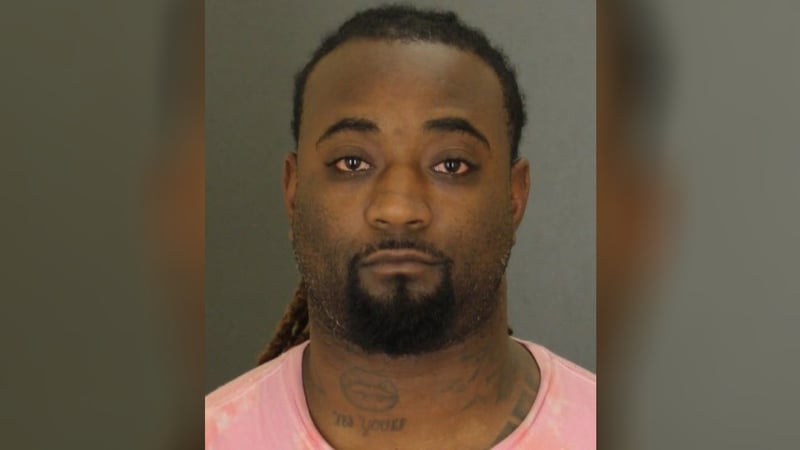 A 2-year-old boy was shot in the stomach in a "cowardly, violent act" of apparent road rage in Baltimore, authorities said.

"You shot a child. Whoever you thought you were shooting at, you didn't shoot," Baltimore Police Commissioner Michael Harrison said.

The 2-year-old, who had been in the car with his family, was taken to the hospital in "somewhat stable condition" and is expected to survive, police said Saturday.

The boy remained in the hospital Monday morning as the suspected shooter, Javon Johnson, 33, was charged, said police.

It's believed the suspect's car and the victim's car were among those stopped at a red light at 12:30 a.m. on Saturday, Harrison said at a news conference on Saturday.

When the light turned green, none of the cars moved through the intersection, even when the driver of the victim's car blew the horn several times, said Harrison.

After hitting the horn several times during the green light cycle, the driver of the victim's car drove around the vehicles at the light and turned the corner, Harrison said.

Detectives are continuing to search for this silver Mazda MPV. The vehicle is wanted in connection to the shooting of a 2-year old child yesterday morning. pic.twitter.com/WNIyvLDAiJ

It's believed the suspect, driving a silver Mazda MPV, followed the victim and fired from his vehicle into the victim's car, Harrison said.

UPDATE: 33-year old Javon Johnson has been charged with attempted murder, assault, and various handgun related charges. He is currently being held at the Central Booking and Intake Facility. pic.twitter.com/OjfGwVQtmm