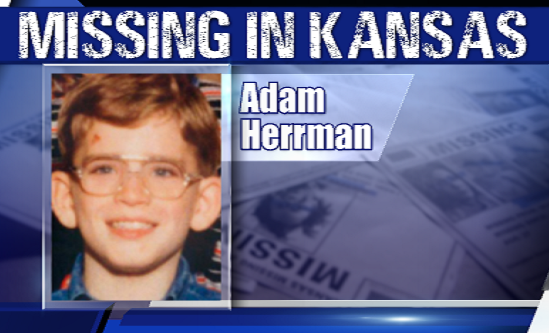 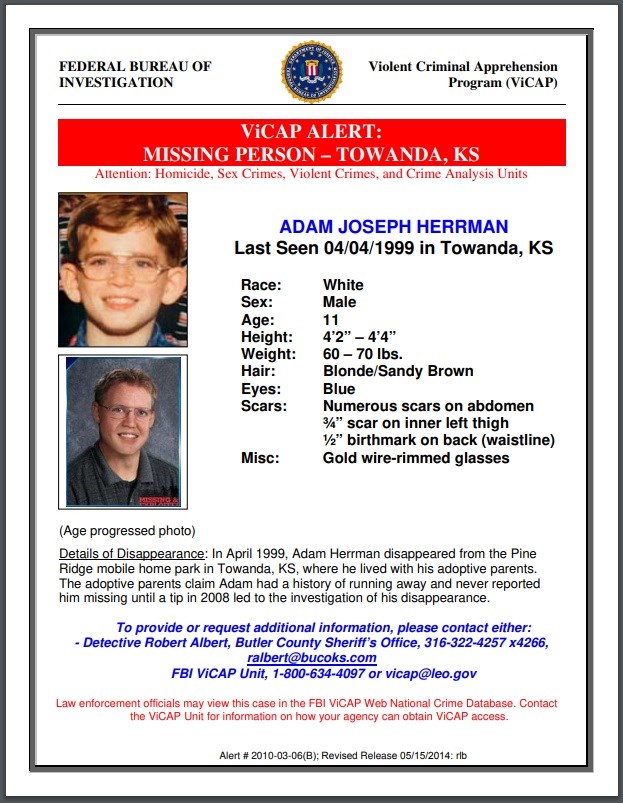 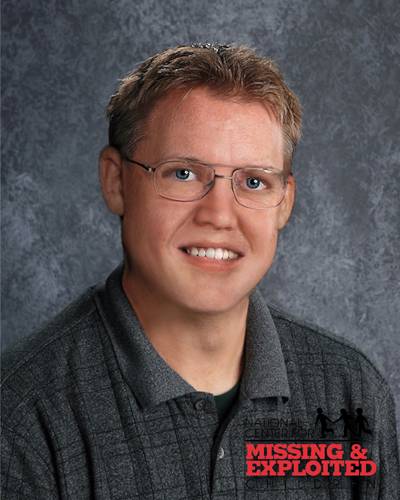 The disappearance of Adam Herrman remains a mystery – decades after he was last seen.

Born Irvin Sylvester Groeninger, III, Adam went missing on April 4, 1999. He disappeared from his family’s mobile home at Pine Ridge Estates in Towanda, Kan. He lived there with siblings and his adoptive parents. His family claimed he had a history of running away and never reported him missing.

In 2008, a tip led investigators to look into his disappearance.

Butler County Sheriff Kelly Herzet said Adam’s family had been suspected of abusing Adam in the past.

November 1996 – Adam was removed from the home while Derby Police investigated alleged abuse. The boy had bruises and abrasions. He was taken to the Wichita Children’s Home and returned. His parents Doug and Valerie Herrman were cleared not long after. Adam returned home.

January 9, 1998 – Derby Police look into possible child abuse of Adam, which was reported by Pleasantview Elementary. The police department spoke with educators, including one who said he did not believe Adam was being intentionally hurt. According to a police report, the educator believed Adam would speak up if there was a problem.

By the next month, the family moved from Derby to Towanda. His siblings went to public school. Adam was homeschooled. The Kansas Department of Education confirmed Valerie registered a non-accredited private school on Jan. 26, 1998, in Derby. The state does not keep records on enrollment or visit the homeschool.

Valerie and Doug Herrman were never charged with harming Adam, but they have been considered suspects in his disappearance. They were charged for pocketing state funds on behalf of their son. Doug was sentenced to nine months, and Valerie was sentenced to seven months in prison for collecting more than $15,000 in state aid checks. Later, Doug and Valerie moved to Grove, Okla. Doug passed away on July 14, 2016.

Though many believed Adam is likely dead, Herzet has not given up hope on bringing Adam home. In 2015, the sheriff's office started to use Facebook to get tips on the cold case. They continue to get tips to this day.

Adam's case is featured on the Federal Bureau of Investigation's Violent Criminal Apprehension Program (ViCAP). There are 73 missing persons cases in the system nationwide. Of Kansans, Adam and Jennifer Lee Wilson are listed on the site.

If you have information that could help the case, contact the Butler County Sheriff’s Office at (316) 322-4254 or the National Center for Missing and Exploited Children at (800) THE-LOST.

KAKE News features the story of a missing person or issue every weekday in our newscasts at 6 a.m. and 5 p.m. If you have a person you’d like for us to share a story about, please contact Anchor Annette Lawless at alawless@kake.com.

Adam Joseph Herrman - Missing Since 1999
Check out these photos from across KAKEland snapped by our viewers, staff and local officials. Do you have pictures to share with us? Email them to news@kake.com.