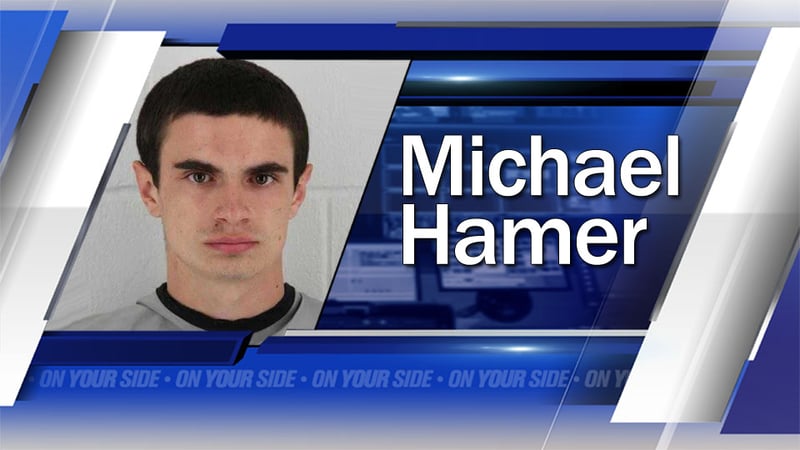 A man has pleaded guilty to sexually assaulting a 13-year-old old while the two were staying overnight at a Kansas child welfare office.

Prosecutors said Hamer assaulted the girl in May 2018 while they were both in the foster system and spending the night at a KVC Health Systems office in Olathe.

The Kansas City Star reports the girl was sleeping in the conference room when Hamer assaulted her. The social worker who was supervising them is no longer working for KVC.