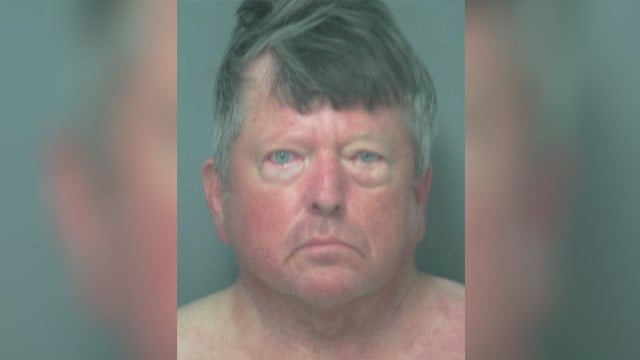 A 72-year-old Winfield man who allegedly exposed himself to children inside a local Braum's has been bound over for trial.

David Lee Scott is charged with felony lewd and lascivious behavior. He's accused of exposing himself to a family, including young children, at the Winfield Braums on March 23, 2019.

The Cowley CourierTraveler reports three people testified at a preliminary hearing  that they were at the Braums with other family members when they saw Scott sitting at a tall table nearby, touching his exposed private parts. One of the witnesses called police.

Officers located Scott as he was leaving the restaurant.

Scott is scheduled to be arraigned Monday, September 30. He remains free on bond.