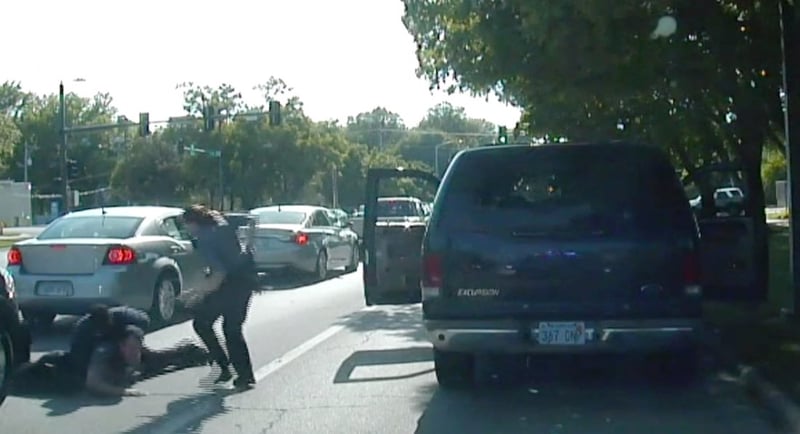 A Lawrence, Kansas, motorist who was shot by police claims in a lawsuit that officers used excessive force and the city doesn't properly train its police.

The Lawrence Journal-World reports Akira Lewis filed the lawsuit Friday against the city, the police department and its chief, and the two officers involved in the March 2018 altercation.

Lewis was shot by Officer Brindley Blood as he fought with Officer Ian McCann when Lewis refused to get out of the car during a traffic stop. Lewis, who is black, contended the stop was racially motivated.

Blood, a rookie officer, said she meant to draw her Taser but drew her gun instead. An aggravated battery charge against her was dropped in March.

City Attorney Toni Wheeler said she could not comment on the lawsuit.