No arrests in shooting that left three wounded 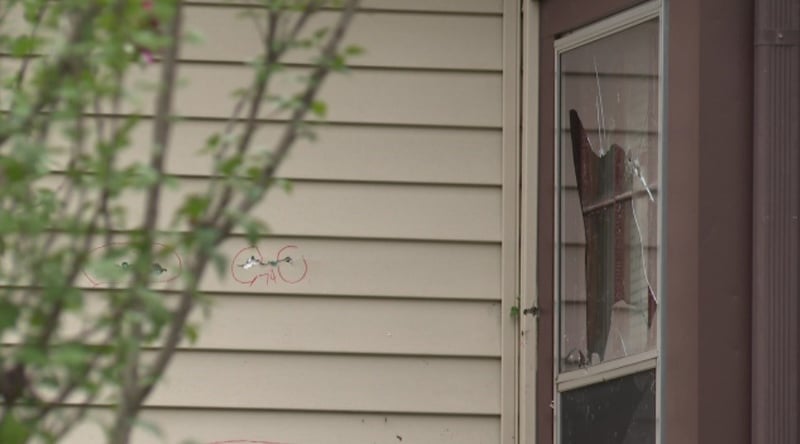 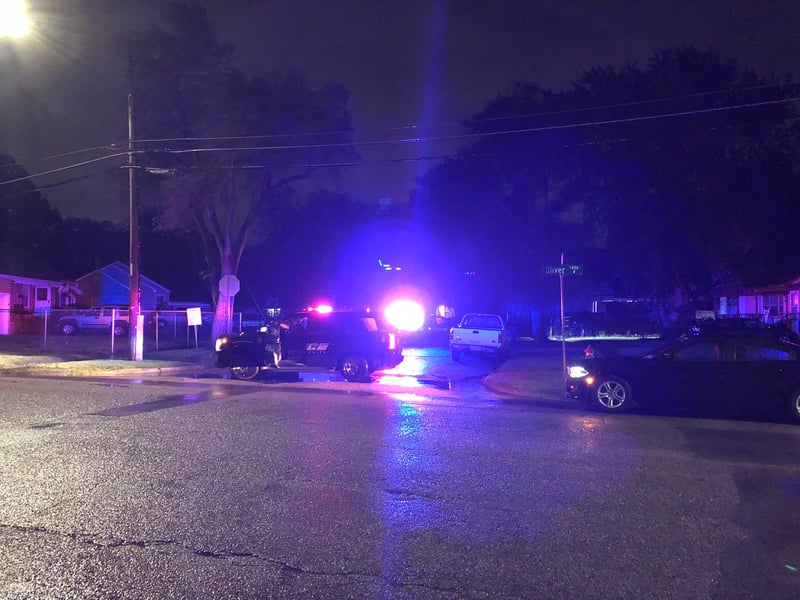 Wichita Police are asking for the public's help to solve a shooting that left three people injured.

Three people inside the home were wounded--a 25-year-old man, a 23-year-old man and a 4-year-old girl.  All are in stable condition.

Police said the shooting is not a random incident.  One of the victims is a documented gang member.

Three people are hurt, including a child, in a shooting in northeast Wichita early Sunday morning. Now, police are searching for a suspect.

Wichita Police say one of the male victims is a documented gang member.

"Frightening just knowing that this happened not only in our neighborhood, which has happened a few times before, but just right across the street. So close with people that we know," said Laura Harrington, neighbor.

Neighbors are hoping those hurt in this morning’s shooting recover soon.

Investigators at the scene said the victims included two adult males, ages 23 and 25, and a 4-year-old girl. The child was rushed to the hospital by a police officer in a patrol vehicle before emergency crews arrived. She was initially in critical condition but is now stable.

The two men were transported to the hospital with serious, non-life threatening injuries.

Wichita Police Sgt. Paul Kimble said the victims along with a 21-year-old woman were in the house at the time of the shooting.

Police say they were likely targeted in this shooting.

Multiple suspects are believed to be involved. No arrests have been made.

Police on the scene of a shooting near Oliver and Floberta. Waiting to gather more information about what happened. #KAKENews pic.twitter.com/AB7EYu9jvn

A closer look at the scene near Oliver and Floberta where three people were shot early this morning. #KAKENews pic.twitter.com/LQkMkL1iic