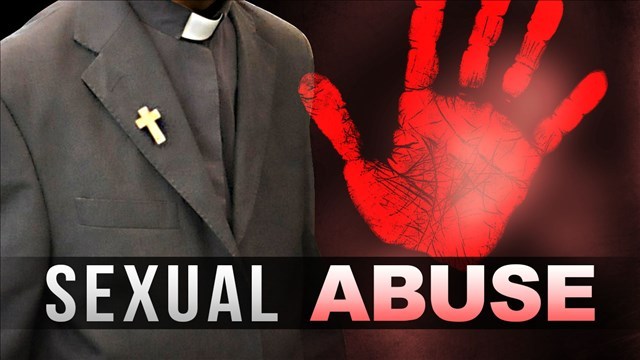 The Catholic Diocese of Wichita has released the names of 15 priests who have been accused of child sexual abuse.

The diocese said in a release on Thursday that claims against diocesan clergy on the list have been substantiated. Nine of the priests are with the Catholic Diocese of Wichita, and six who, though not priests of the diocese, served in the diocese for a period of time.

'This list is being published after a comprehensive and independent audit of all clergy files over the last several months by Stephen Robison, a non-Catholic lawyer with many years of experience in criminal and civil investigations, of Fleeson, Gooing, Coulson and Kitch, Attorneys at Law," the release says.

"Going forward, the Catholic Diocese of Wichita in cooperation with its Policy on Suspected Abuse of Children will continue to disclose the names of any clergy against whom an allegation of sexual abuse of a minor is substantiated."