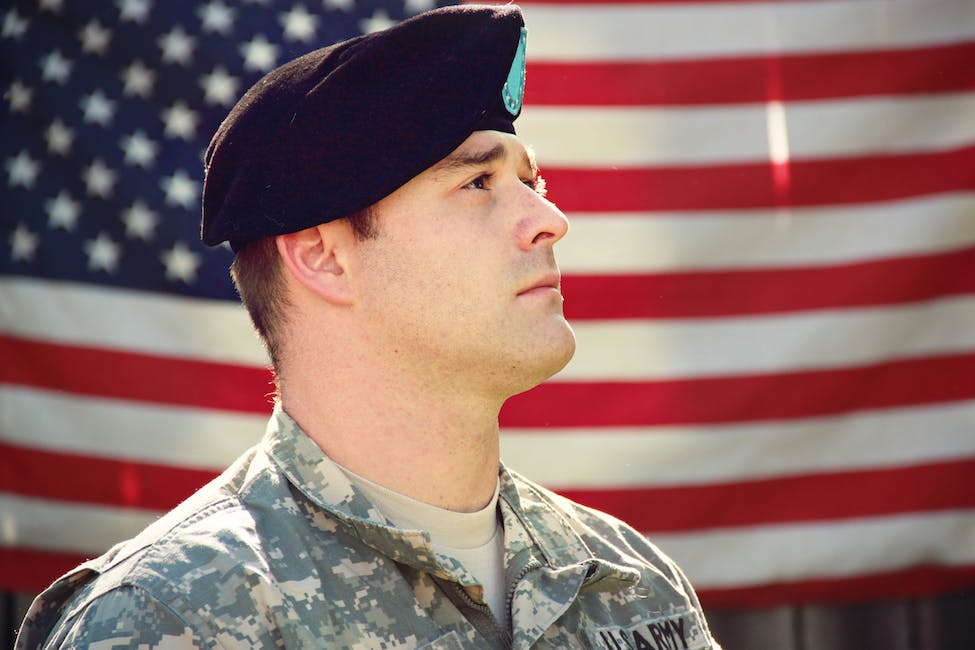 Throughout the history of the military, there have been many traditions set up that help to bolster camaraderie and respect.

However, few traditions are as well-respected as that of the military challenge coin. This small token holds a big significance. It signifies that you’re a member of an elite organization and that those in the organization have the utmost respect for you.

And, even though challenge coins have made their way into the civilian population, the respect they come with for military members still holds strong today.

Check out this guide to discover a brief history of the military coin.

What is a Military Coin and What Does it Signify?

Before we talk about the history of military coins, we first need to discuss the basics.

That is, what a military coin is and what it signifies. To put it simply, a challenge coin is a specially designated coin. It’s given to someone in order to confirm their membership in a group or organization.

In fact, there’s a chance you’ve witnessed someone being given a challenge coin without even realizing it. If you’ve ever been to a military ceremony, watched one on TV, or seen one in a movie scene, then you’ve likely witnessed the gifting of a military coin.

What happens is this: A soldier gets honored for their service and for going above and beyond the call of duty. The soldier approaches the uniformed commander to receive an award.

The soldier salutes, and then reaches out for a handshake. During the handshake, you may notice a glimmer of metal- that’s a military coin!

A military coin is quite small in size. It is usually 1.5 to 4 inches in diameter and about 1/10 of an inch thick. So, definitely larger than a regular coin, but still something you could miss being passed from hand to hand during a ceremony.

It’s also important to note that the sizes and styles of military coins vary greatly. Some come in unusual shapes like hexagons, shields, arrowheads, or even dog tags.

They’re typically made from copper, pewter, and nickel, and they come with a variety of finishes.

Also, as we mentioned earlier, the military isn’t the only industry to use challenge coins. First responders also use them, as do other civilian groups.

History of the Military Coin

Now that you have that background information, let’s dive into the history of the military coin.

Unfortunately, we don’t know for sure why and where military coins were started. However, we do know that the tradition dates back way further than our modern age.

In fact, awarding soldiers for their valiant efforts goes as far back as Ancient Rome. If a soldier did well in battle, they’d be rewarded with the usual day’s pay plus a separate bonus coin.

Some accounts state that these coins were specially minted with a symbol of the legion in which they came. This would help men hold onto their coins as mementos, rather than spend them on menial things.

The Most Common Myth

There’s a pretty common myth circulating about the origin of the challenge coin that has proven to be false.

The myth goes something like this: During World War I, a wealthy lieutenant volunteered to serve for the United States Air Force. He wanted to give everyone in his team a memento for their service, so he ordered several small bronze medallions with his unit’s insignia.

The lieutenant gave the medallions to his unit, and then put his own in a small leather pouch around his neck.

Later on, his plane was shot down over Germany. The lieutenant survived but was captured by German patrol, who stripped him of all of his valuable possessions, but somehow missed the coin around his neck.

The lieutenant was then taken to a small town near the frontlines, where, despite lack of ID, he was able to find some civilian clothing and escape.

He eventually stumbled onto a French outpost, but because the French soldiers didn’t recognize him, they assumed he was the enemy.

As they were about to execute him, the lieutenant remembered the leather pouch around his neck containing his challenge coin. He showed this to the French soldiers and his life was spared.

The soldier was then given a bottle of wine for his troubles and then sent back to his squadron.

Yes, this story sounds awesome. However, many archivists and historians don’t buy it, which is why it’s just considered a myth.

Where Does the “Challenge” Come From?

Many people wonder where the word “challenge” comes from in military challenge coin.

There are several stories about this aspect of the coin, and most originate after World War II in Germany.

Here, American soldiers started the tradition of “pfenning checks”. The pfenning was the lowest coin denomination at the time, and if you didn’t have one on you when the check was called, you were stuck buying beers for everyone.

So, how is it that the coins started being passed on through sneaky handshakes?

While no one is for sure, the most accepted story dates back to 2011, when Secretary of Defense Robert Gates went to tour military bases in Afghanistan.

While shaking the hands of dozens of men and women, he slipped each a challenge coin.

While not all military coins are passed by a handshake, it has become a very strong tradition.

What Do You Think of This History?

So there you have it, that’s the history of the military coin! Now the next time you see one, you can tell your friends and family members all of these interesting facts.

In the meantime, be sure to check out our blog to discover more interesting information and stories!