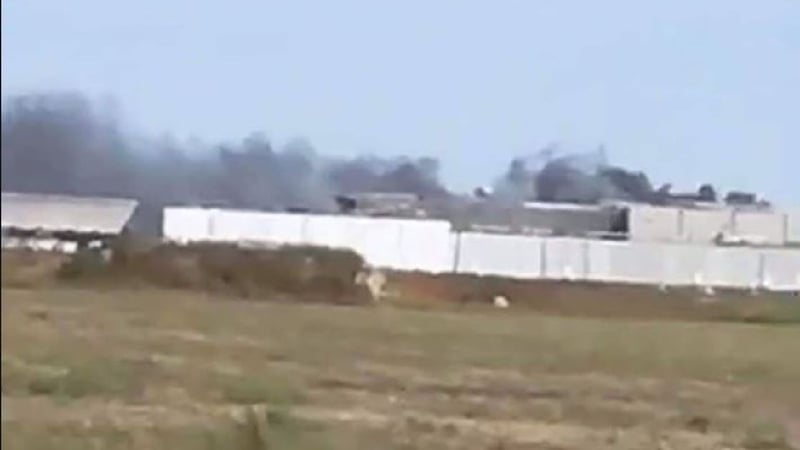 One person is being treated for injuries after a fire at the Cargill plant near Dodge City.

The incident happened around 3 p.m. on Friday. The Ford County Fire Department says crews responded to a report of a fire on the roof of the Cargill plant at 3201 US-400, just east of dodge City.

Upon arrival, heavy smoke and fire was located just above the rendering side of the plant. Crews were able to contain the fire in a short amount of time.

The Ford County fire chief says one person was sent to the hospital with minor injuries related to smoke inhalation.