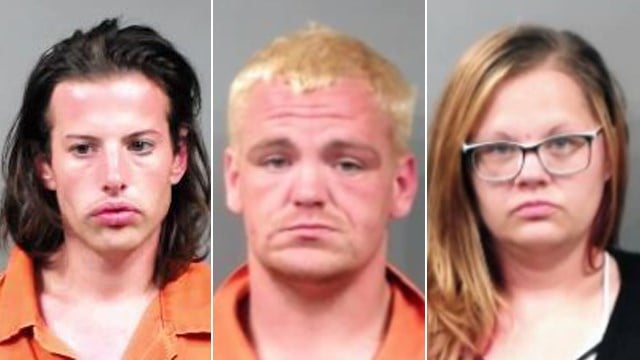 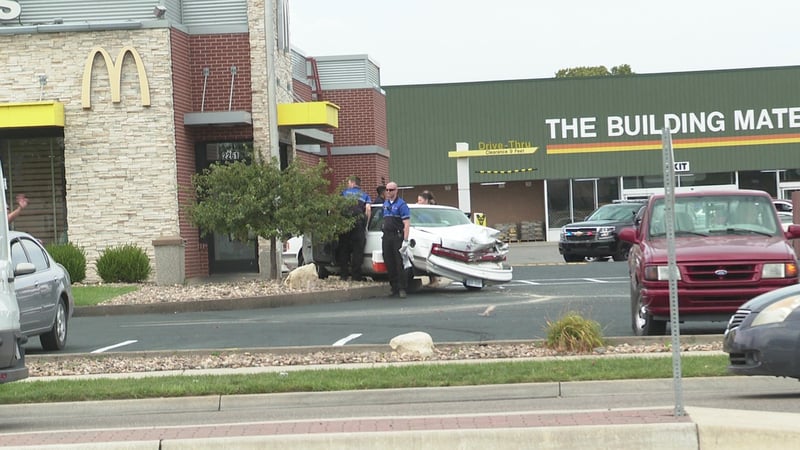 Incident at McDonald's at 21st and Amidon 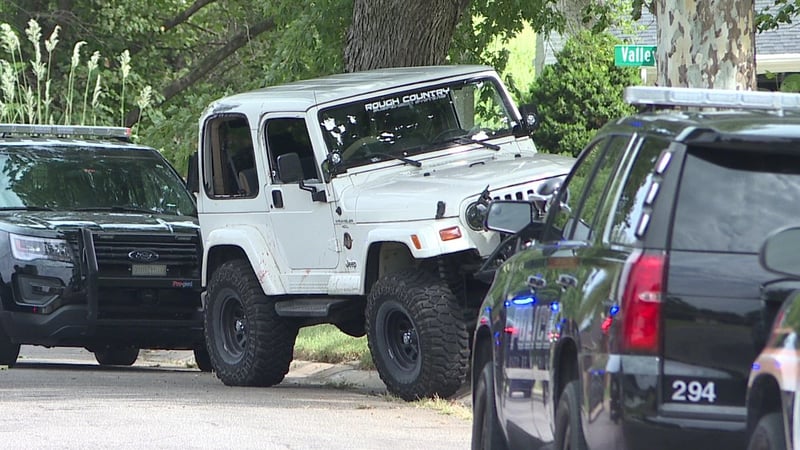 Wichita police say all three suspects are in jail after a shooting and manhunt that began when the driver of a stolen Jeep tried to run over an officer this week.

A release from the Wichita Police Department says 26-year-old James Stanford, of Newton, was released from the hospital and booked into jail Thursday afternoon for assault on a law enforcement officer, aggravated battery, flee and elude and theft.

Stanford was allegedly driving a stolen Jeep and attempted to run over a police officer at the McDonald's near 21st and Amidon Tuesday morning. The officer fired his handgun multiple times, striking Stanford and another suspect, 30-year-old Zachary Ausdemore.

Police say Stanford crashed the Jeep in the 3000 block of North Halstead, and he and two others fled. Stanford was taken into custody hours later near 29th and Meridian.

Ausdemore was released from the hospital Wednesday and booked for aggravated robbery and an outstanding warrant out of Nebraska.

According to police, Ausdemore was the one who carjacked an elderly couple the 2400 block of West Stauffer and was apprehended after a pursuit that ended southwest of the city.

The third suspect, 30-year-old Daphne Hays was arrested after the Jeep crashed. She remains jailed for a warrant and obstruction.