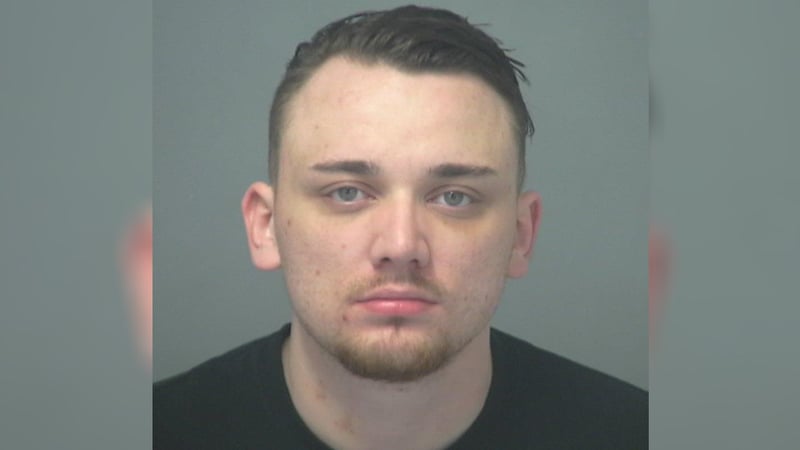 A Winfield man has been arrested after leading police on a chase that caused damage to private property and police vehicles.

The incident happened around 11 p.m. on Tuesday. The Winfield Police Department says officers were sent to the 200 block of West 9th Avenue to make contact with 25-year-old John Charles McCoy who had active arrest warrants.

Shortly after, officers found McCoy outside of the Casey's General Store at 219 West 9th Avenue. He fled on foot but was found again in the 800 block of Menor Street, this time in a vehicle. Officers gave verbal orders for McCoy to surrender but he drove off.

Throughout the pursuit, McCoy committed multiple moving violations and caused damage to private property and Winfield patrol vehicles. The chase came to an end in the 1900 block of Winfield Avenue after McCoy struck a Cowley County deputy's vehicle and crashed into a tree, disabling his own vehicle.

No law enforcement officers were injured and McCoy was treated for non-life-threatening injuries.