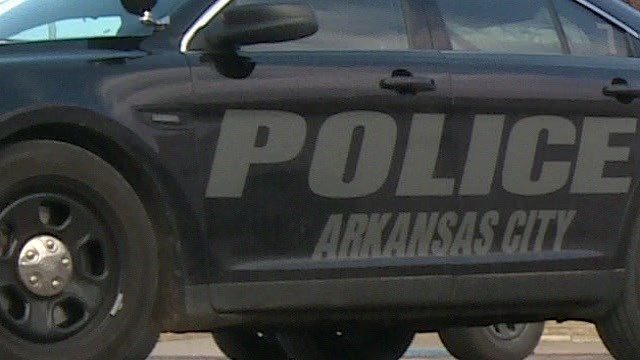 A series of drug-related search warrants conducted throughout Arkansas City have led to the arrest of three adults and one juvenile.

A search warrant conducted at 1021 North D Street led to the arrest of 34-year-old Christopher Bridgewater on suspicion of felony counts of possession of a hallucinogenic drug, possession with intent to distribute marijuana and possession of methamphetamine, as well as misdemeanor counts of criminal use of a weapon and possession of drug paraphernalia.

Bridgewater was booked into Cowley County Jail and placed on a $9,500 bond. He has since posted bond and been released.

Clark was booked into county jail and placed on a $9,000 bond which he has since posted.

A final search warrant conducted at 805 South Summit Street led to the arrest of 40-year-old Shannon Clark on suspicion of felony possession of methamphetamine and misdemeanor possession of drug paraphernalia.

Shannon Clark remains in custody at county jail on a $3,500 bond.

A juvenile male was also arrested at 805 South summit Street on suspicion of possession of drug paraphernalia and possession of marijuana. He was later released to the custody of an adult.

Police were led to the three locations through numerous investigations.