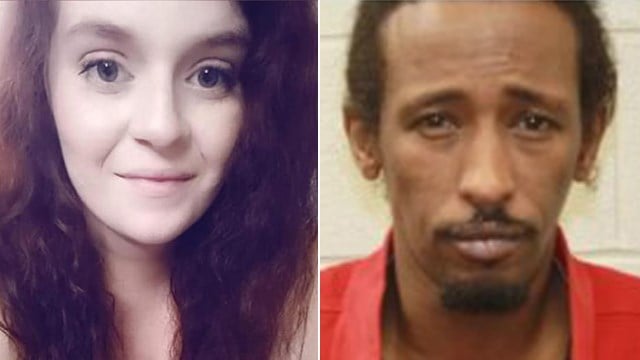 Authorities say dental records and a tattoo support an earlier tentative identification of a body found on a hillside in southwest Missouri.

McDonald County Sheriff Michael Hall said Monday the new evidence suggests the body found July 29 near Noel is that of 25-year-old Jessica McCormack, of Noel. Investigators believe she was stuffed into a suitcase that rolled down a hill after being thrown from a moving vehicle.

Hall tentatively identified the body in August. The Joplin Globe reports Hall said Monday dental records and a tattoo on the body's left wrist made authorities confident the body was McDonald.

Her boyfriend, 37-year-old Mahamud Tooxoow Mahamed is charged with kidnapping but is a fugitive. Investigators believe he took McCormack's three daughters to Iowa and left them with a friend before disappearing.