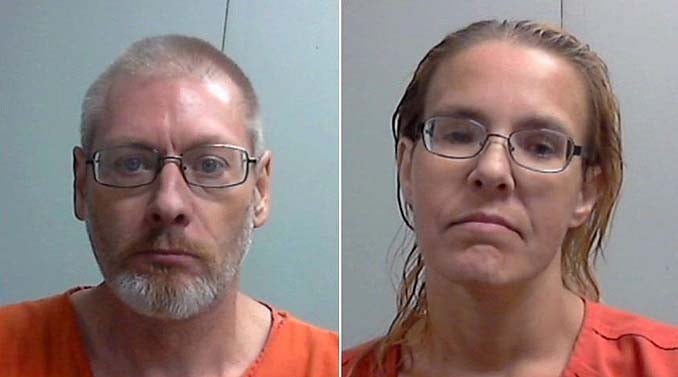 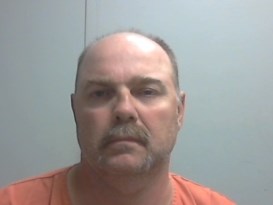 A northwest Missouri woman who handcuffed an 11-year-old girl to a cage and starved her for a more than a year will be sentenced in October after pleading guilty to two counts of kidnapping and two counts of child endangerment.

Jennifer Reed, of Albany, pleaded guilty Friday. She was originally charged in July 2017 with 42 counts.

The St. Joseph News-Press reports court documents say Reed and Raymond Burks had guardianship of the girl between July 2017 and July 2018. The couple allegedly handcuffed the girl to a cage, withheld food, beat her and used a stun gun on her.

The documents do not explain why the couple became guardians of the girl, who survived.

Burks and Reed's boyfriend, Lonnie Johnson, are charged with helping Reed abuse the girl. They are scheduled to appear in court Oct. 10.