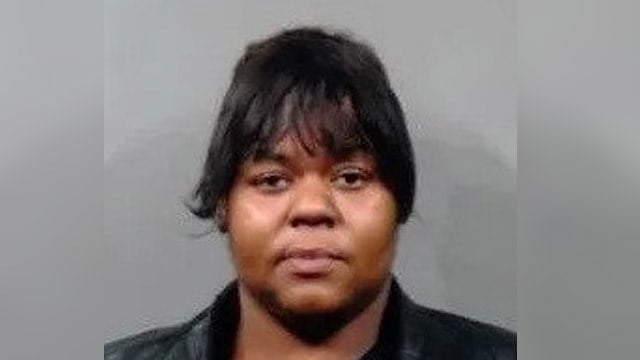 A Wichita woman has been sentenced to six months of probation after her dogs attacked a neighbor's dog, which had to be euthanized.

The Sedgwick County District Attorney said McPherson's dog got into a neighbor's yard on November 2018 and attacked a dog named Smokey.

When McPherson called for help, an unknown man came into the yard and hit Smokey with a tire iron while breaking up the fight.

Prosecutors say McPherson never struck Smokey or told the man to strike the dog. When she returned from calling 911, two more of her dogs got into the yard and attacked Smokey.

Smokey was later euthanized after his bites became infected.

Police continue to search for the man with the tire iron.