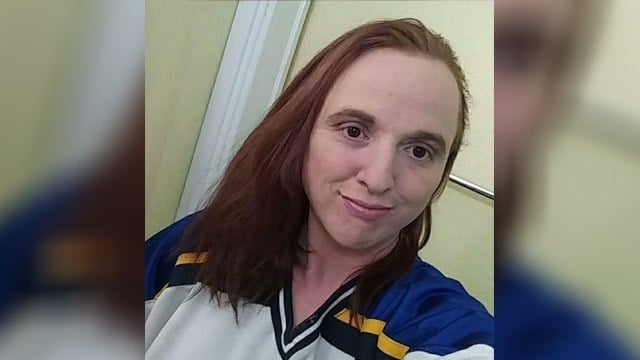 Independence police say 30-year-old Robin Becker has been found safe and that she reports she was not the victim of any crime.

The Independence Police Department said Robin Becker left with a man she met on Craigslist at around midnight. She had arranged to buy a cellphone from him because the screen on hers was broken.

Police described the man as black with a scar across the right side of his face. He wore a green shirt with writing on it and was driving a a white 1992-1995 Ford F-250 dually long-bed pickup.

"It was reported that Robin left with the man to go get money to pay for the new phone," Independence police said on social media. "she has not been seen since."

Becker stands 5-foot-10 and weighs 160 pounds. She has red hair, brown eyes and was wearing a gray and white halter top, black leggings and black shoes.