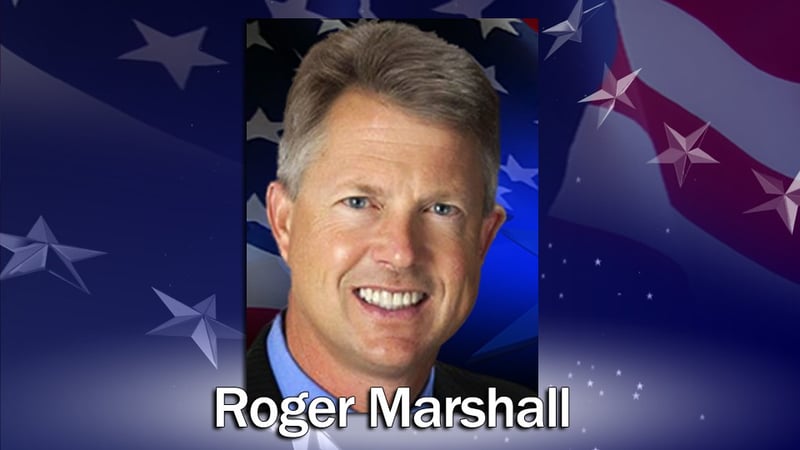 The congressman who represents western Kansas is launching a Senate campaign and pitching himself to fellow Republicans as a pragmatic conservative.

Two-term Rep. Roger Marshall says he is confident he can thwart immigration hardliner Kris Kobach's bid for the GOP nomination.

Marshall entered the race Saturday facing skepticism on the right despite anti-abortion and gun-rights views and a record of voting with President Donald Trump.

Kobach is the former Kansas secretary of state and launched his bid in July after losing the governor's race last year.

Marshall stressed his rural ties in an interview. He portrayed himself as part of a line of western Kansas congressmen who've later served in the Senate, including former Senate Majority Leader Bob Dole.

Four-term Republican Sen. Pat Roberts is not seeking re-election in 2020.