LaTurner to drop out of Senate race, run for House 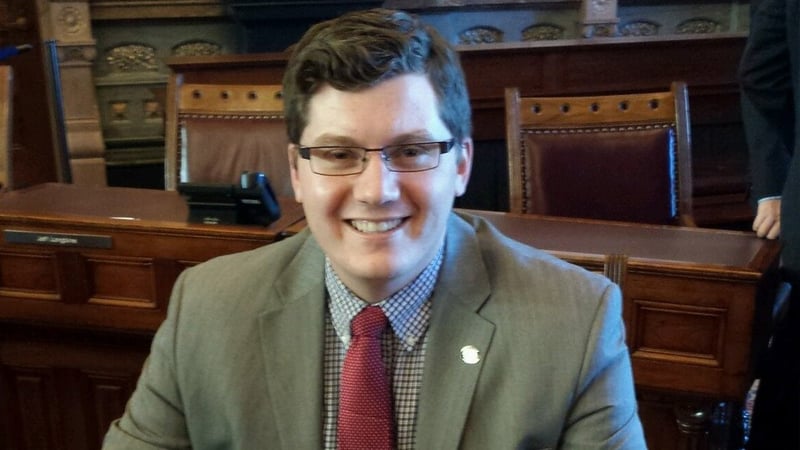 Kansas' Republican state treasurer has abandoned a campaign for an open U.S. Senate seat to challenge a first-term GOP congressman he describes as vulnerable to Democratic defeat.

Watkins has faced internet rumors and speculation that he would resign but has tweeted that he is not stepping down.

LaTurner told The Associated Press that the speculation played no role in his decision. LaTurner says he worries that Democrats will win the seat if Watkins is the GOP nominee.

Watkins won by less than a percentage point last year as a political unknown.