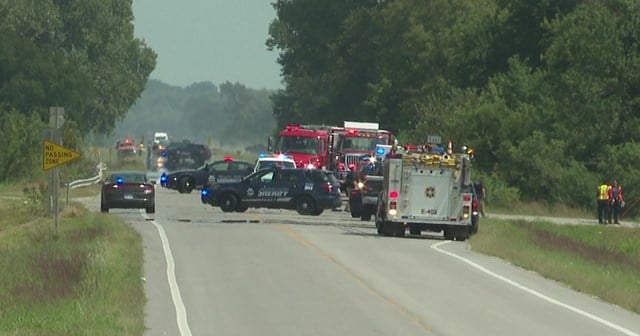 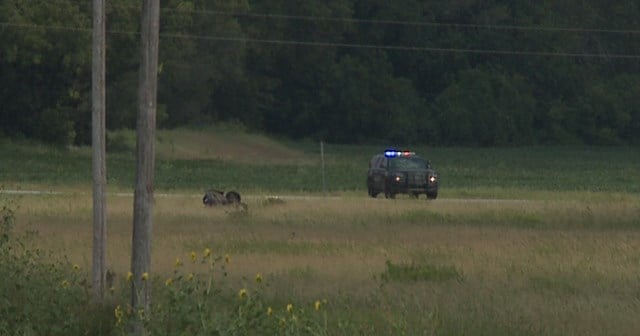 The Sedgwick County Sheriff's Office has identified two men who died in a crash near the Kansas Star Casino on Thursday.

The accident happened at around 1:15 p.m. Thursday at South Hydraulic and 119th Street South, which is just east of the casino. Lt Tim Myers said a Volvo was heading south on Hydraulic and failed to yield at the stop sign at 119th. The car then struck the driver's side of a westbound Ford SUV.

Two passengers in the Volvo died at the scene. Lt. Myers identified them as 57-year-old James Mortimer, of Harper, and 29-year-old Michael Horn, of Wichita.

Just a couple hours before that accident, a motorcycle rider died in a crash in southeast Wichita. More on that story here