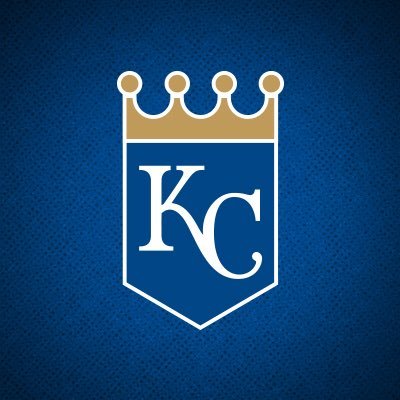 According to a report from The Athletic, Royals owner David Glass could be looking to sell the franchise be bought in 2000.

Glass is reportedly in talks with a group that's being led by Cleveland Indians vice chairman, and Kansas City native, John Sherman.

Sherman has served as the vice chairman and as a minority owner of the Indians since 2016.

Forbes  magazine estimates the Royals are worth around $1 billion.