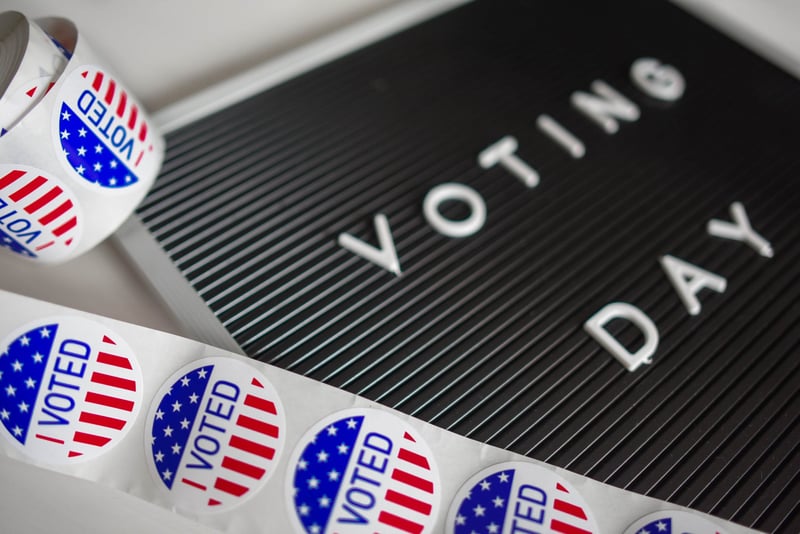 Voters in the Maize school district have approved a $108 million bond issue.

Unofficial numbers came in on Tuesday on the two-part to the bond issue. Part 1 passed 85.4% to 14.6% which addresses overcrowding in schools by allowing for school security upgrades in addition to two intermediate schools for 5th and 6th graders.

Part 2 passed with a 77% to 23% vote which will add an elementary classroom, playground improvements, a new auditorium, and a swimming pool.

On Tuesday, voters in the Maize School District will vote on a $108 million bond issue.

The bond was proposed following unexpected student growth within the district.

"I'm only aware of one other school in the state that's growing faster," said Chad Higgins, Maize Superintendent.

Higgins added that the growth is causing issues for the schools, "We are scrabbling to find spaces for classrooms, add enough lockers for the students, next year will be an even greater challenge."

If the bond issue is passed, two intermediate schools will be built for fifth and sixth graders, and security will increase.

It's Election Day, & there are 0 days to go until the bond vote! The bond would have 0 impact on the local tax levy while providing big changes for students. Polls will be open from 6 a.m.-7 p.m. today. Find your polling place: https://t.co/Lijkh1FTzo #OneMa1ze #OneMa1zeBond2019 pic.twitter.com/jGIbpzsTNn

Satellite voting took place over the last week, but today you can vote at your regular polling place.