There's a special group of children here in Kansas that need around the clock care. They're considered critically ill. Many of them have cerebral palsy and have disorder that make them one in a million. But they all have one thing in common, their families need highly skilled in -home nurses that state budgets are making hard to get. 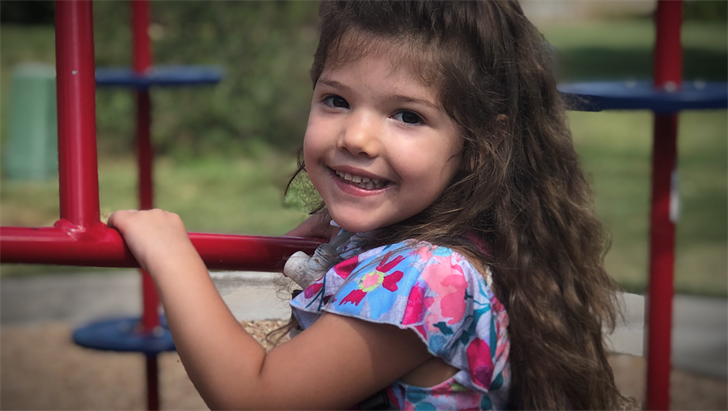 It's hard to imagine that spunky little, Norah Calvert is just one of many critically ill children in the state of Kansas.

In other words, Norah's brain doesn't tell her body to breathe and she's got the machines in her little backpack to prove it.

"When you are told that your kid has a genetic disorder, that means life long,"

"Some days, it's almost impossible. We wake up anywhere from seven to 15 times a night," Calvert told KAKE News Investigates.

There are more than 500 children in Kansas who are like Norah and considered critically ill.  Their parent's lifeline to sanity? In-home skilled nursing. 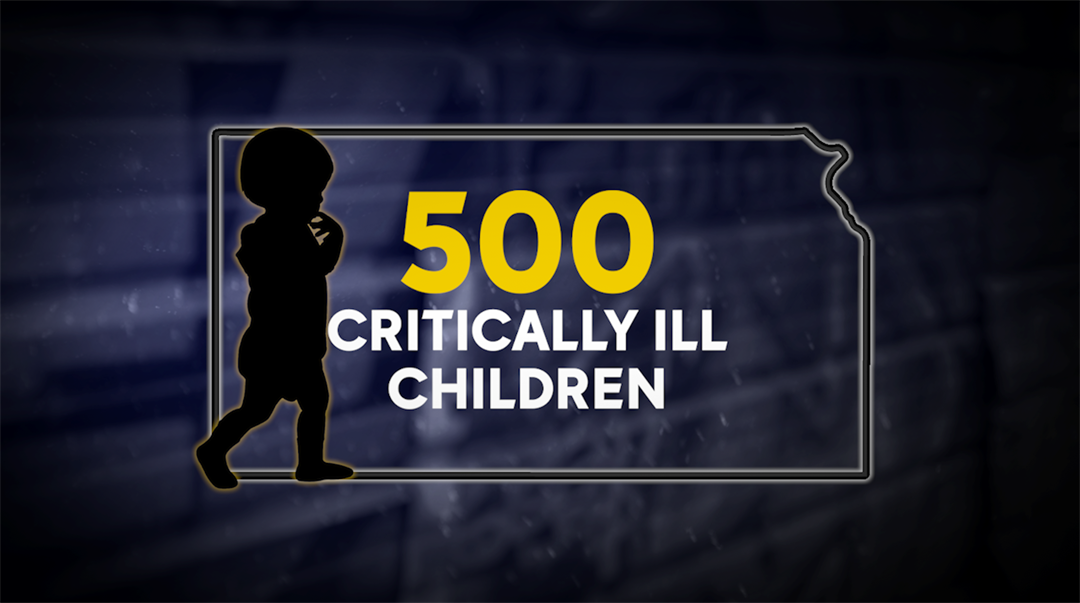 "What we have to do is prevent that caregiver burnout," said Lynn Dalrymple, an Administrator with Thrive Skilled Pediatric Care in Wichita.

Medicaid pays for and provides nurses for this special subset of children since private insurance companies won't foot the bill.

But Dalrymple says, there's a hitch.

"Medicaid reimbursement is so low, that we can't pay a nurse a competitive wage to get them in the home to take care of these children."

Take a look at the pay gaps. An emergency room nurse can bring in around $65,000 a year in Kansas. Nursing homes nurses bring in a bit less. But home health nurses paid for by medicaid? Around $40,000. 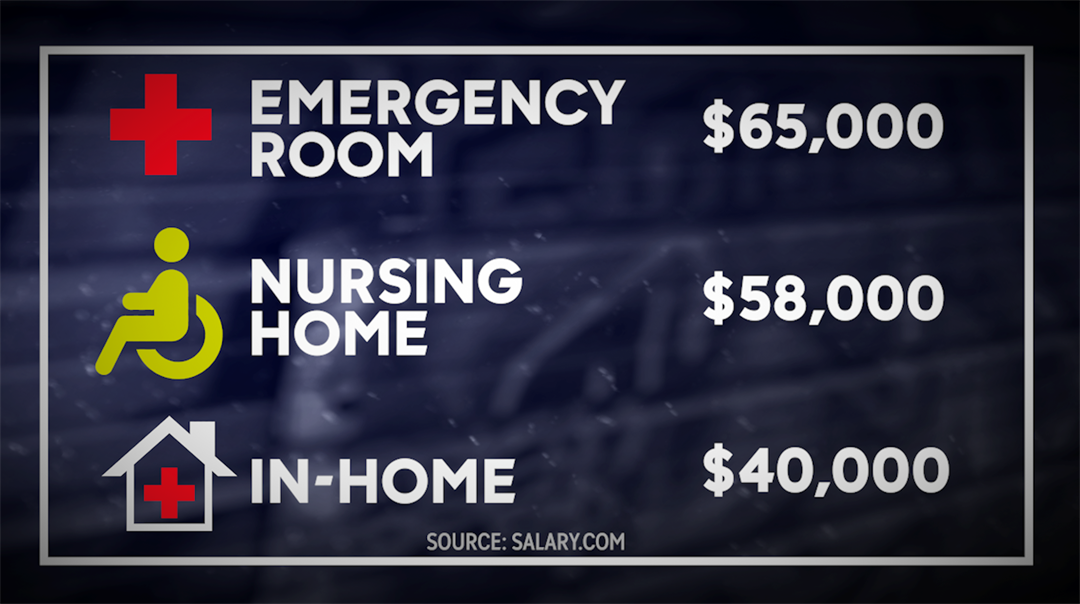 "It's just difficult to get a good nurse to say okay, sure, I'll take a 25-30 whatever it is percent pay cut," says Calvert.

This difference in pay creates a shortage. It's a problem so extensive some children must remain in the hospital according to Dalrymple.

"There's two in the hospital right now that are waiting to come home from Children's Mercy. And we just don't have the care."

It's up to the individual states to increase pay to nurses. Senator Gene Suellentrop, Chair of the Committee on KanCare Oversight, says that's difficult. 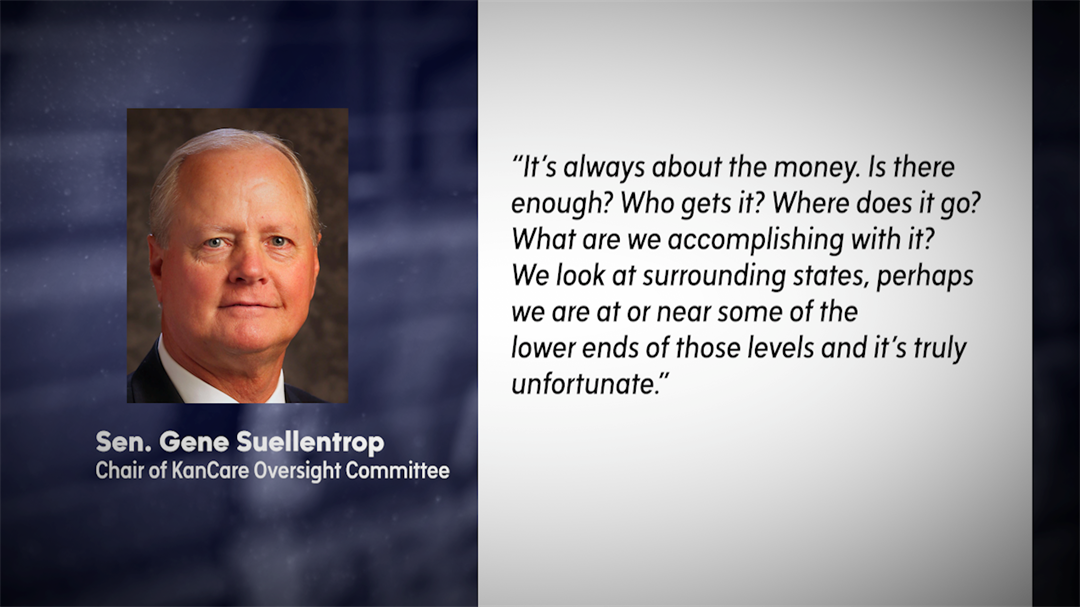 That's little consolation, however, to a family just trying to survive.

"The nursing situation is just rough. And as a parent, you feel so helpless, like, we need this, but we can't get it.  So yeah, this is just one more battle we have to fight," Calvert said.

And she is going to fight. On Monday, Corrie Calvert is going to stand in front of Senator Suellentrop and plead the case for additional pay for nurses in Topeka at a committee meeting.