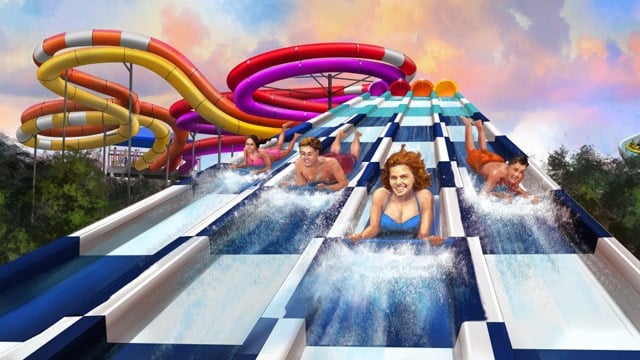 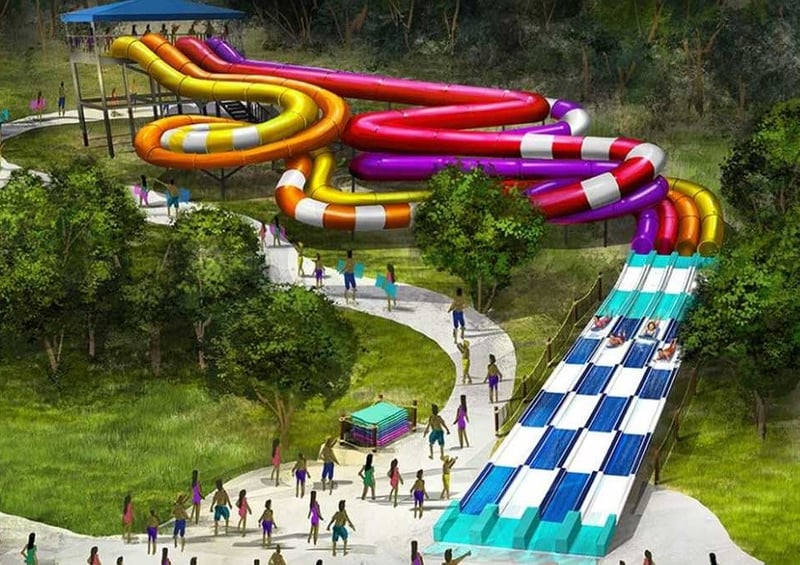 WDAF reports the RipTide Raceway is scheduled to debut in 2020.

"Every ride has a lifeline and this one’s come to an end, but out with the old, in with the new and we are excited to bring something new and exciting for our guests to enjoy next summer,” Foshee told the Kansas City Fox station.

The new four-lane, 476-foot-long slide will be built as a racing slide. Parkgoers will start five stories up on foam mats. Racers will jump head-first into tunnels, speed around a 360-degree horizontal loop and splash down after a final drop.

The current Ocean's of Fun season ends on September 2.