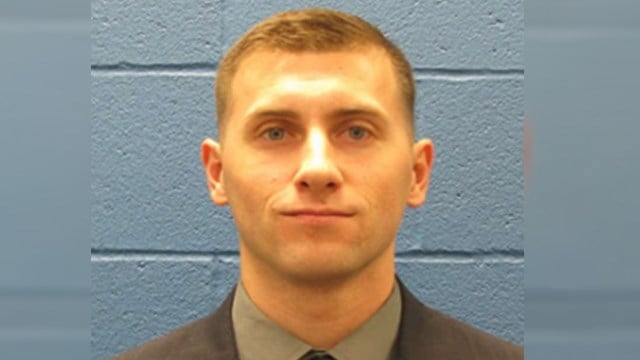 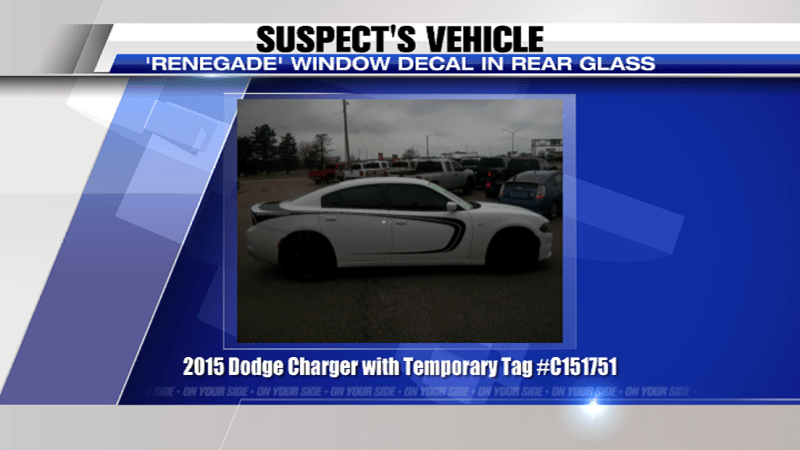 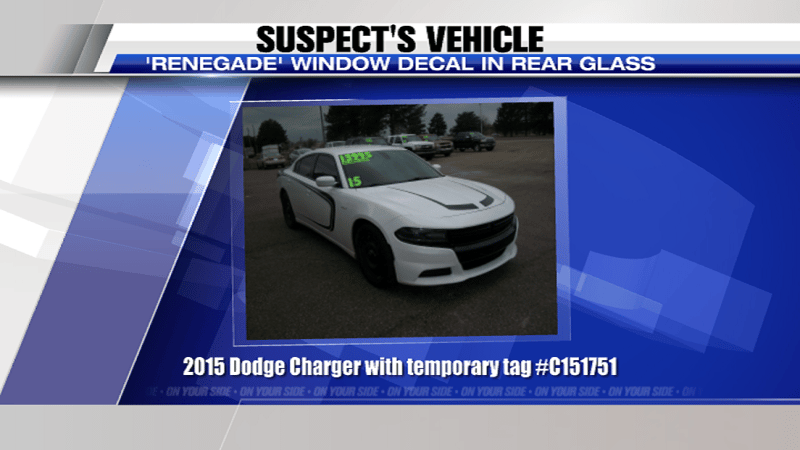 The Latest on the search for a Sedgwick County sheriff's deputy (all times local):

The Sedgwick County Sheriff's Office says a deputy who is wanted for alleged child sex crimes is no longer in the United States.

Lt. Tim Myers said the sheriff's office is no longer seeking the public's help in locating 29-year-old Derick Chandler or his car.

"Chandler’s location has been determined to be outside of the United States of America," Myers said in a release Wednesday afternoon. "We appreciate the assistance from the media and the citizens of Sedgwick County."

Additional information was not provided.

The Wellington Police Department shared pictures of a vehicle Derick Chandler may be driving. Chandler, a suspect in a child sex case, went missing Monday. He is accused of sex crimes with a 13-year-old Wellington girl.

Police said Chandler may be driving a 2015 Dodge Charger, bearing Kansas temporary tag C151751. The vehicle is white with black stripes along the sides, hood and back of the car. There is a “Renegade” window decal in the rear glass.

The Sedgwick County Sheriff’s Office is asking for help in locating a 29-year-old deputy who was reported missing after he was named a suspect in a child sex case.

Investigators believe Chandler may be a harm to himself or others.

Chandler was possibly seen early Monday morning in Wichita driving a white 2015 Dodge Charger with a black stripe. The car has a 60-day temporary tag.

Anyone who sees Chandler should call 911 and report the location.

"Citizens should not take any action themselves," the sheriff's office said in a news release.

A search of Sumner County court records shows Chandler was charged in July 2013 with felony child abuse and aggravated battery, but those charges were dismissed several months later.

He was hired as a detention deputy in October of 2017 and transferred to road patrol in July of 2018.