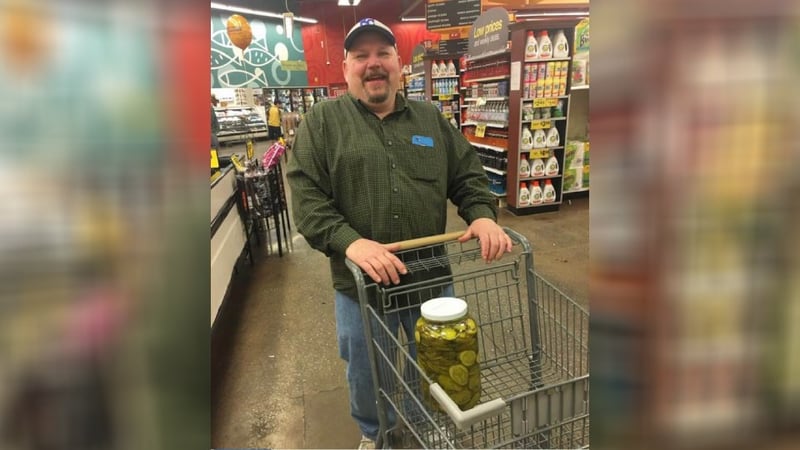 Donations have increased the cash reward for information leading to an arrest in the murder of a popular Wichita restaurant owner.

Stan Dexter stands outside Neighbors Bar and Grill Thursday afternoon with fond memories of the owner and his good friend Chuck Giles.

"He was willing to go the extra mile to help out however he could," said Dexter.

Someone robbed and killed Giles in the driveway of his home in northwest Wichita around 10:30 p.m. on July 19th just as he was getting home from the restaurant that night.

Wichita Police are still looking for the killer.

Feeling helpless, Dexter decided to donate to a reward that has now grown to $5,500  for information that leads to an arrest in the case.

"We shouldn't have to offer money for a reward," said Deter.

Police believe Giles was targeted. They too hope the increase in reward money will bring the killer to justice.

"Obviously he was a very important person to the community to his friends and family," said Wichita Police Officer Kevin Wheeler. "That's why people are reaching out and making these donations."

Dexter says his friend would have given the murderer help without any violence. Now, he, like so many, just wants the case solved.

"To know that there's a person or persons out here running around and, uh, gotten away with this so far, uh, it really, really irks me," said Dexter.