In wake of more mass shootings, Hesston remembers the tragedy of 2016 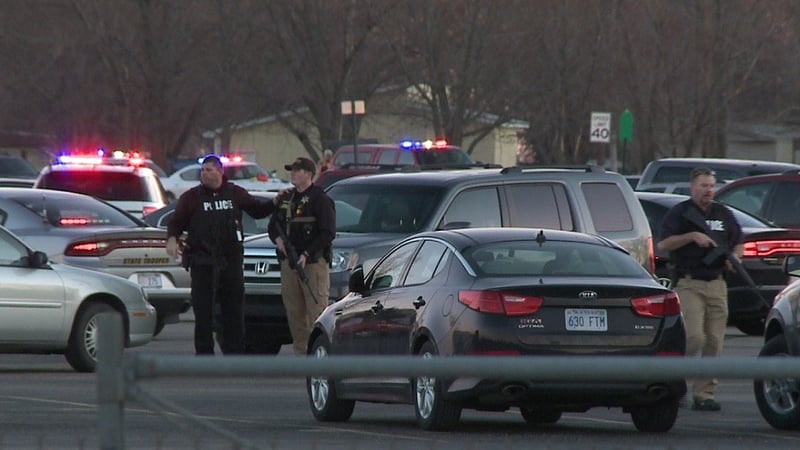 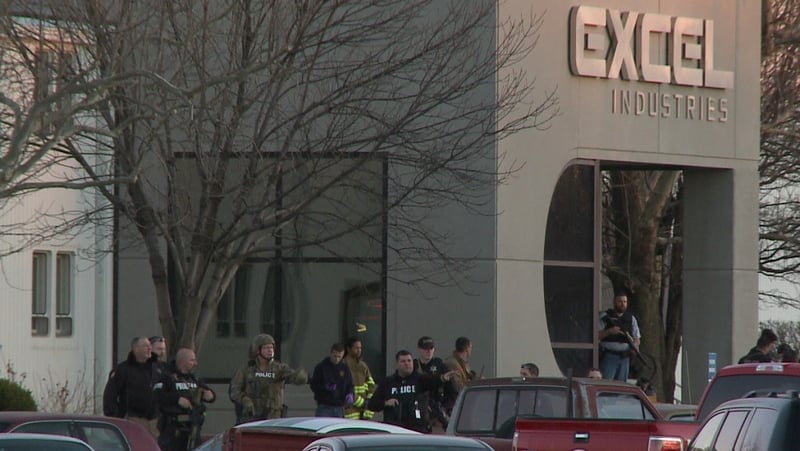 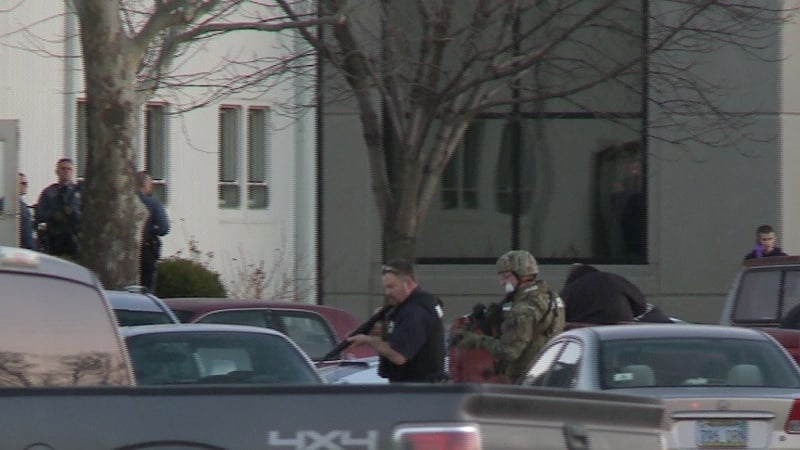 Citizens of Hesston are remembering the shooting that took place in 2016 at the Excel Industries plant in town that left four people dead, after two recent shootings in Dayton, Ohio and El Paso, Texas.

People who were there when the incident took place, say there is one question that stands after all three incidents.

"How could this possibly happen in Hesston?" said Dallas Stutzman, director of alumni and church relations at Hesston College. "So, in Dayton and in El Paso they're saying those same kinds of things."

Stutzman helped set up events after the shooting took place, in order to help the community recover. Now, three years later, and in the wake of two other shootings, the community continues to remember.

"It may not be as front and center, it may not be talked about as much, but it's there," Stutzman said.

The shootings in Dayton, Ohio and El Paso, Texas do rehash some older memories according to Stutzman. However, he said it's a matter of never forgetting it for the town of Hesston, with a continuous effort to learn from it.

"We're freshly reminded that everyday," he said. "And this past weekend, in two communities in our country that are faced with that and so that helps us hopefully in a positive way to say, what are we continuing to do, we don't just put it away and on the shelf."

Even at Excel Industries where four people were killed, employees that were there at the time still remember.

"I think it's on all of our minds. I mean it's pretty fresh, still," said Lamar Roth, director of human resources at the company.

Lamar Roth was in his same position at the company when the shooting occurred. He said when things like this happen, the memories remain and are rehashed, but they still have to move forward.

"It's more about accepting what has happened and who you are as a company and as an employee base and moving forward and kind of developing that new normal," he said.

The new normal that Stutzman said is taking the situations and aftermath head-on.

"We have to learn how to face those," he said.

Also according to Stutzman, coming together as a community after a tragedy like the one that occurred in 2016.

"There are good things that can come out of bad situations," Stutzman said. "And I think it's helped to bond our Hesston community in ways that we didn't know we could do before."