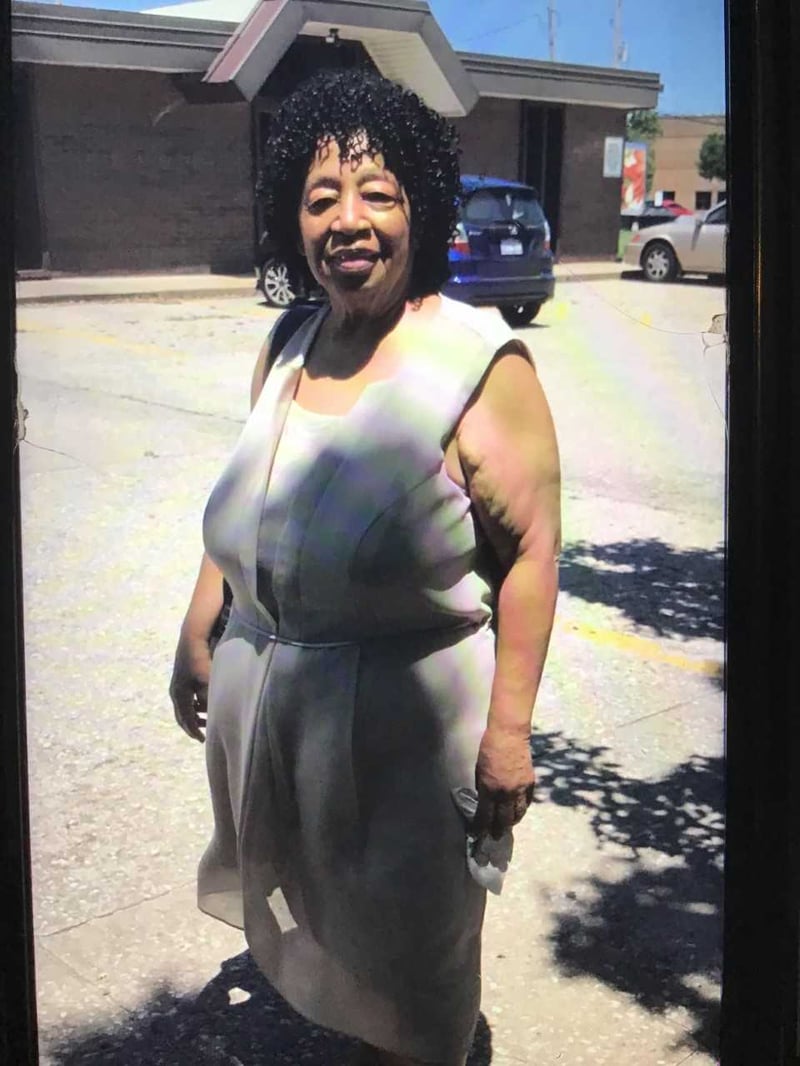 Wichita police have found a woman who went missing.

Delia was last seen at approximately 4 p.m. today at her home in the 2500 block of North Porter. She is driving a 2016 gray Kia Soul with Kansas handicap tag 39320.

Delia is described as 5'0", 240lbs, salt and pepper hair and was last seen wearing a white shirt with blue cheetah print, green scrubs pants and green slide on shoes. Delia has also been diagnosed with dementia.

If you know the whereabouts of Delia or see her, please call 911 immediately.