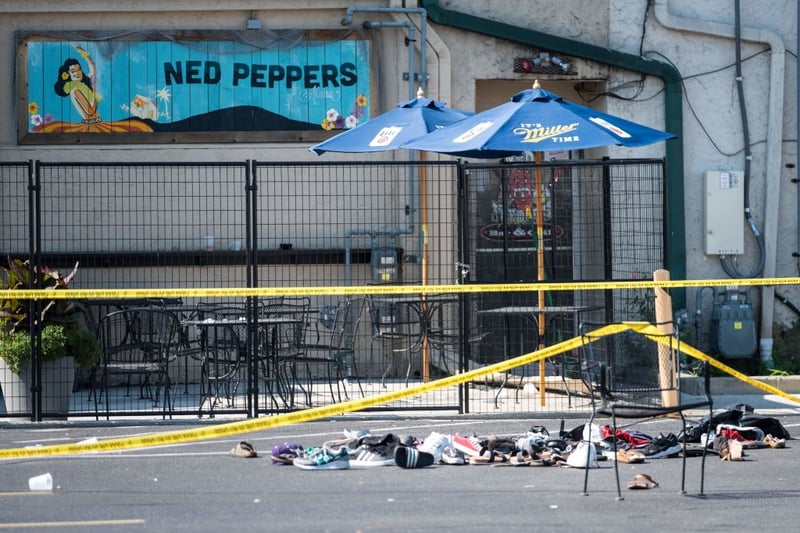 President Donald Trump Monday called the mass shootings this weekend domestic terrorism and blamed them on mental illness.  But American psychologists say that's not so and is the wrong direction to look for answers, doing more harm than good.

"99.99% of mentally ill people are not going to commit any kind of violent act," said Dr. Molly Allen, a Wichita area psychologist.

She says  it bothers her when people point accusing fingers at the mentally ill after mass shootings like the ones we saw this last weekend in El Paso and Dayton.

"This is not mental illness that did this.  This is...a few guys that tapped into rage and just decided that they were just entitled to destroy other people," she said.

She, like psychologists and psychiatrists across the country, is calling for that to stop.

"Research has shown that only a very small percentage of violent acts are committed by people who are diagnosed with, or in treatment for, mental illness," the APA president Rosie Phillips Davis wrote on Twitter.  "The rates of mental illness are roughly the same around the world, yet other countries are not experiencing these traumatic events as often as we face them."