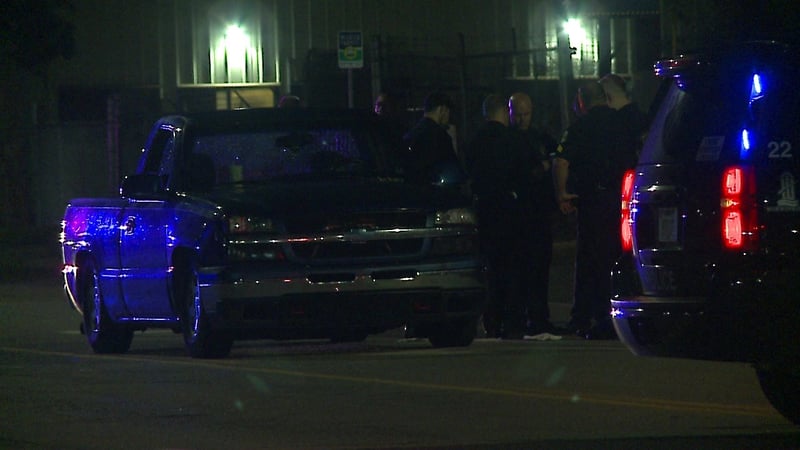 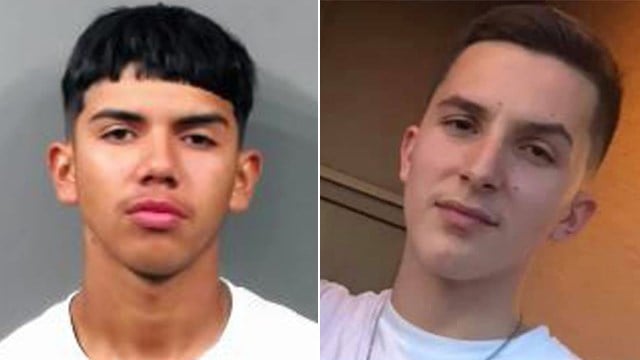 Wichita police say they have arrested an 18-year-old suspect in the shooting death of a 17-year-old boy.

Jail records show Eduardo Gallardo was being held without bond on suspicion of first-degree murder.

The shooting happened just after 2:30 a.m. Sunday in the 900 block of East Central, near Washington. Officer Charley Davidson said 17-year-old Ramiro Valdez was driving a blue pickup when a black pickup, allegedly driven by Gallardo, began following him.

Someone inside the black pickup fired a rifle multiple times, striking Valdez. He was taken to a local hospital where he later died.

Two other teens in Valdez's pickup were not hurt.

Capt. Brent Allred said the shooting was not random and was "in reference to an ongoing gang feud."

Family of the victim dispute that Valdez was a gang member.

""My son has never been in any trouble or ever been labeled as a gang member. He doesn't even have friends that are gang members," said Angela Ceballos, mother.

Valdez turned 17 last month and was expected to begin his senior year at Wichita North High School next week.

A teenager is critically hurt in a shooting early Sunday morning north of Old Town.

Around 2:30 a.m. Sunday, three juveniles were driving a truck near Central and Washington. They noticed a vehicle following them, and the suspect in the vehicle shot at the truck.

The teenage driver was hit and has life-threatening injuries, said Wichita Police Captain Wendell Nicholson. The homicide unit was called to the scene, based on the significant injuries of the victim.

The juveniles do not know the shooter.

Anyone with information on the shooting can call Wichita Police or Crime Stoppers at (316) 267-2111.