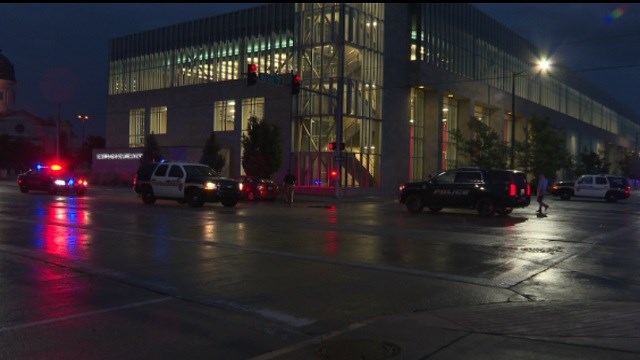 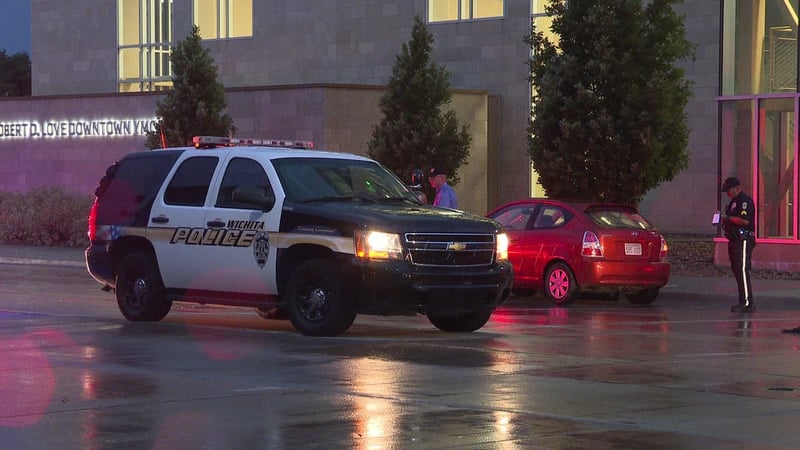 Wichita police say a 46-year-old man who was hit by a car near the Downtown YMCA earlier this month has died.

The accident happened at around 5:40 a.m. on August 2. Police say a car was heading east on Central and Rodriguez was walking in the street when he was struck. Arriving officers found Rodriguez in the street.

Police do not suspect speed, drugs or alcohol pertaining to the driver were factors in the accident. The investigation is ongoing.

A GoFundMe has been established to help pay for funeral expenses.

The investigation is ongoing and investigators will present the case to the Sedgwick County District Attorney’s Office.

Several streets in downtown Wichita were closed after a pedestrian was hit by a car Friday morning.

The accident was reported at 5:39 a.m. at Central and Market. The street closure was from 3rd and Main to Central and Broadway, and surrounded the Downtown YMCA building,

"Preliminary investigation is that the vehicle was eastbound, and pedestrian is in critical condition," said Sgt. Jess Hancock, Wichita Police.

The pedestrian was taken to the hospital.

No drugs or alcohol are suspected.

"He (the driver) was on his way to the Y to go workout before work this morning. It was 5:30 in the morning," said Hancock.

We have a @KAKEnews crew headed to the scene of a car vs pedestrian accident, by the Downtown YMCA

Avoid the area of Central and Market pic.twitter.com/HYtIoRi7VU