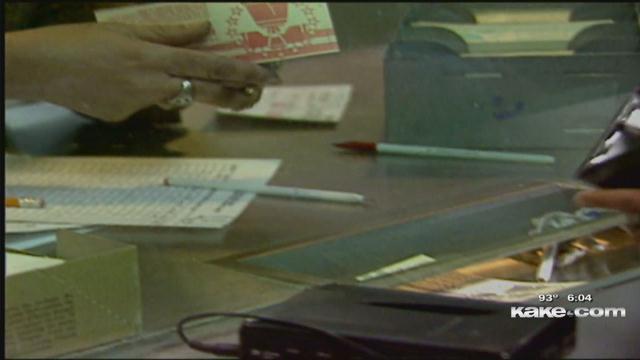 Brooke Williams is a young single mom, working two jobs all while going to nursing school, "but even though i have one kid, they don't take any of that into consideration. They've denied me through food stamps, like three times in three different counties, it's really hard."

But state Senator Oletha Faust-Goudeau says not so fast, "fortunately the state of Kansas won't be affected by this."

The Kansas Department for Children and Families says the HOPE Act, passed by Governor Brownback in 2016, saves Kansas' SNAP program from the proposed rule changes.

"So the new rule that was proposed by the federal government will not have any affect on client eligibility or benefit levels here in Kansas," says Mike Deines, the Director of Communications for DCF.

Under the new federal rules, residents would need to be eligible for other assistance programs in the state for at least 6 months in order to qualify for food stamps.

"I know that we will strengthen our DCF system here in Kansas to make sure that this does not affect our constituents," says Senator Faust-Goudeau.

Still, Williams says if hard-working mom's like her can't receive assistance now, with the proposed change, many other families and children could struggle, "as a mom, it doesn't really sit well with me."