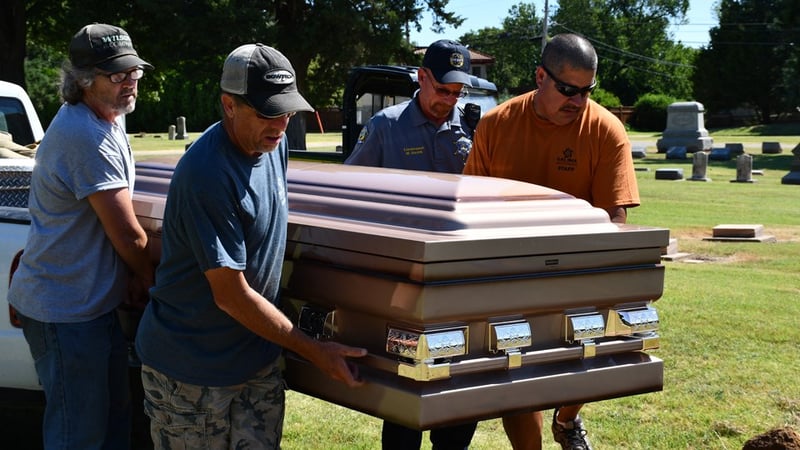 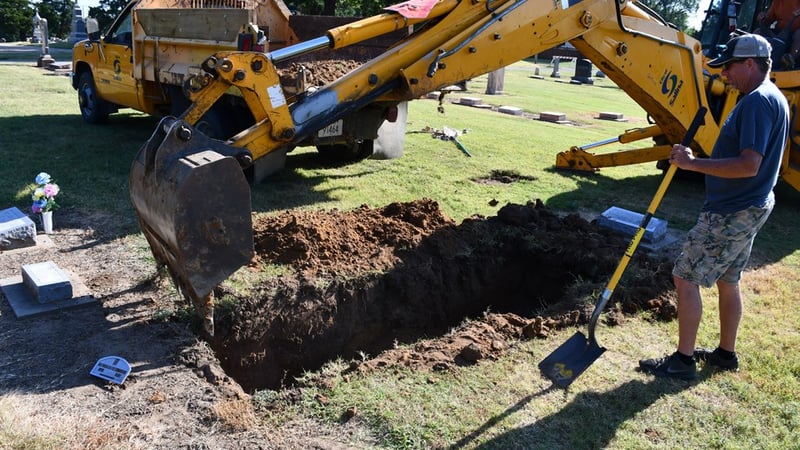 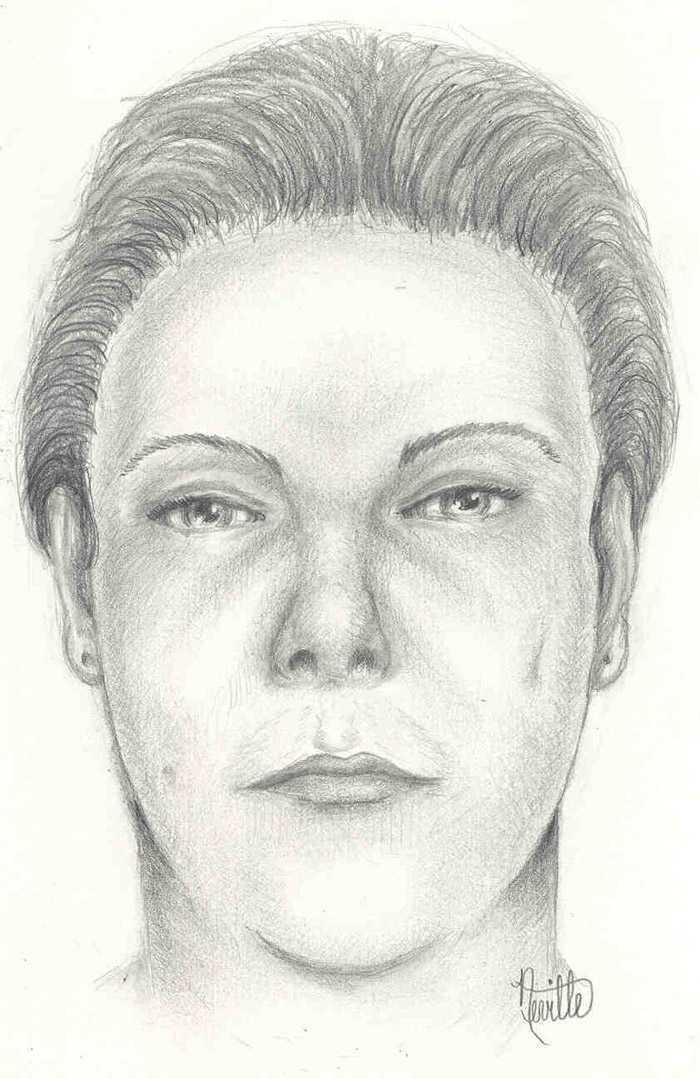 Authorities exhumed the remains of a woman who was found in a shallow creek near Salina more than 30 years ago in hopes that DNA will help identify her.

Officials with the Saline County Sheriff's Office and the Federal Bureau of Investigation gathered at Gypsum Hill Cemetery on Monday morning as a tractor dug in the area of a grave labeled "Jane Doe" that dates back to 1986.

"It's bugged me for 33 years, so about who she is and where she may have come from," former Saline County Sheriff Darrell Wilson said.

The remains of the woman, who is referred to as "Miss Molly," were exhumed so samples could be obtained for DNA testing.

On January 25, 1986, a trucker spotted the woman's body face down in Mulberry Creek near I-70. Authorities estimate she was between 25 and 35 years old.

Authorities have said the woman sustained injuries consistent with being beaten on the right side of her head and was either tossed or pushed over the bridge railing and fell 30 feet into the shallow creek where she drowned.

"Well, it's a shame that all that happened, you know," Wilson said. "You can conjure up all kinds of things: that somebody kidnapped her and threw her out of a vehicle."

An autopsy suggested the woman had recently given birth.

Wilson said the department explored more than 500 leads, but it went cold.

Some advocates believe there is a woman missing from Europe who fits part of Miss Molly's profile. DNA will help determine if there's a match.

The DNA was gather within a few hours, and Miss Molly was reburied. Results should come back in six to eight months.