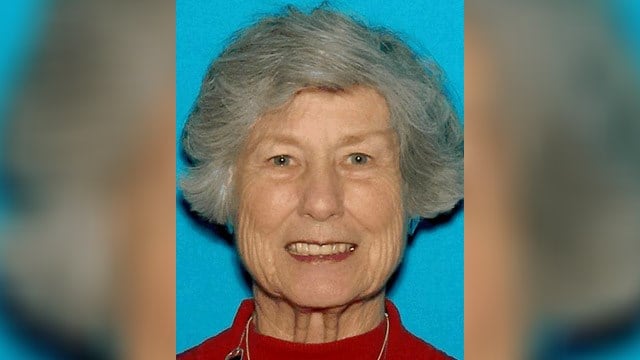 A Silver Alert has been canceled for a missing 87-year-old central Kansas woman after she was found safe on Tuesday.

Vonita Renae Colle went missing Monday from her home in the 2400 block of Avenue X in Sterling, which is in Rice County. Authorities have said that Colle suffers from dementia and Alzheimer's.

Sheriff Bryant Evans confirmed Colle was found safe about a quarter-mile from her home Tuesday afternoon and that she would likely be checked out at a hospital.

The sheriff said there was an overwhelming outpouring of support from people wanting to help find Colle.

A Silver Alert has been issued for a missing Rice County woman.

Vonita Renae Colle, 87, went missing Monday from her home in the 2400 block of Avenue X in Sterling. Colle has dementia and Alzheimer's and it's not known where she went.

Anyone with information is asked to call the Rice County Sheriff's Office at 620-257-2363.