This man mowed lawns for veterans in all 50 states 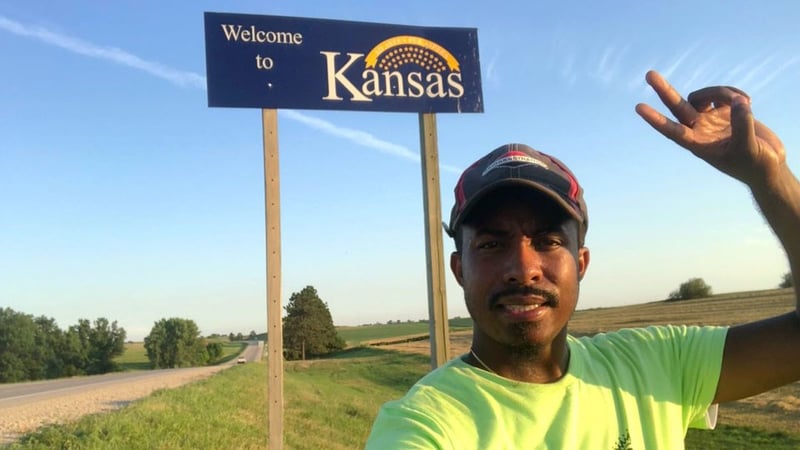 A 29-year-old man traveled to all 50 states to mow lawns for free for U.S. veterans, saying he hopes to "encourage others to get out there and help out, especially the veterans."

Rodney Smith Jr., of Huntsville, Alabama, arrived in Hawaii on Thursday, finishing off a nationwide tour of honoring veterans by helping them with yardwork. 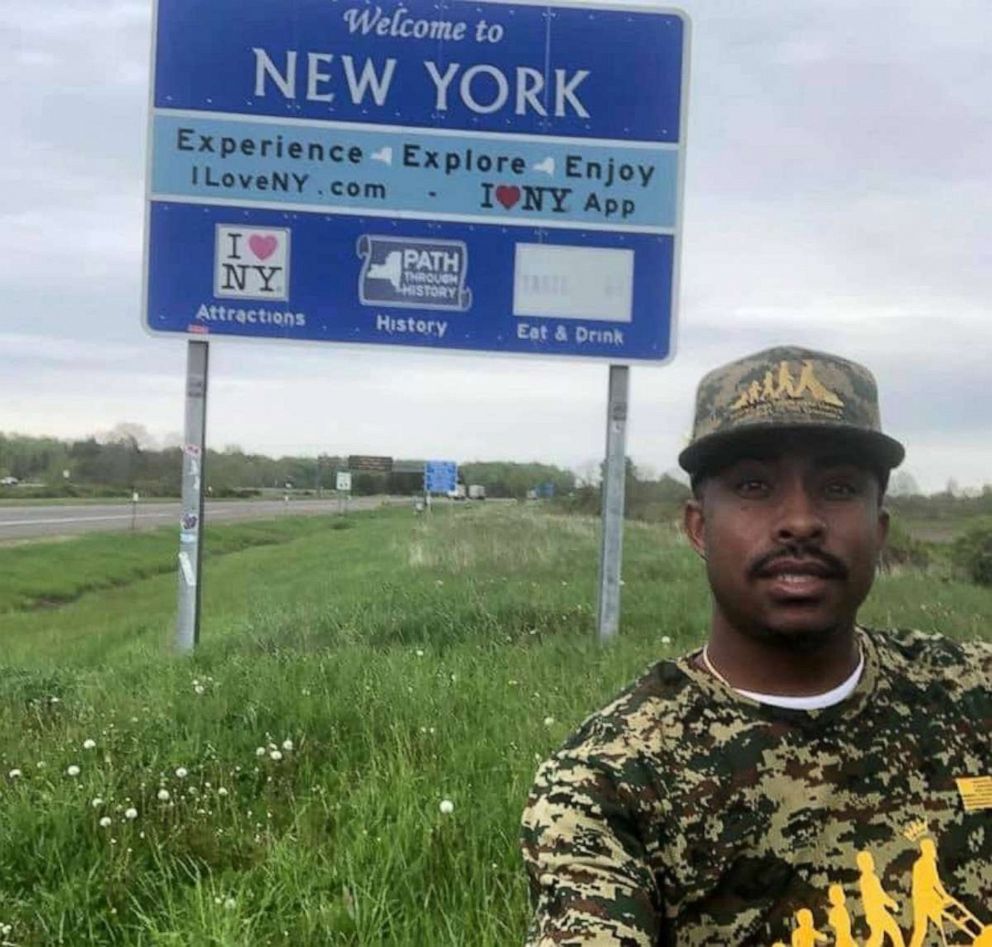 He said he got the inspiration for the project almost five years ago, when he was pursuing his bachelor's degree and searching for purpose in his life.

"I remember asking God to use me as his vessel," he said. 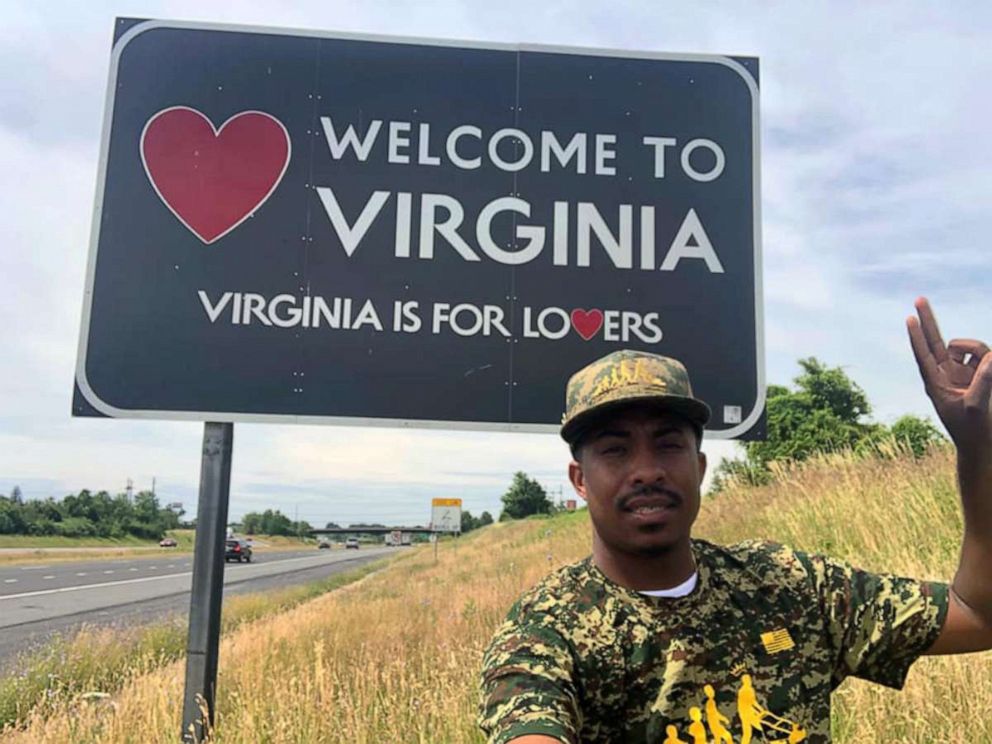 In this undated photo, Rodney Smith Jr. is shown in Virginia as he travels to all 50 states to mow lawns for free for veterans.

In 2015, he said he was driving home in Huntsville when he saw an elderly man trying to mow his lawn.

"It looked like he was struggling, so I pulled over and helped him," he said. "That's when I got my goal to mow lawns for free for the elderly, single moms and veterans."

He said he immediately made this his mission, and when he realized there were a lot more lawns to mow than he could alone, he recruited young people in his community to get involved. 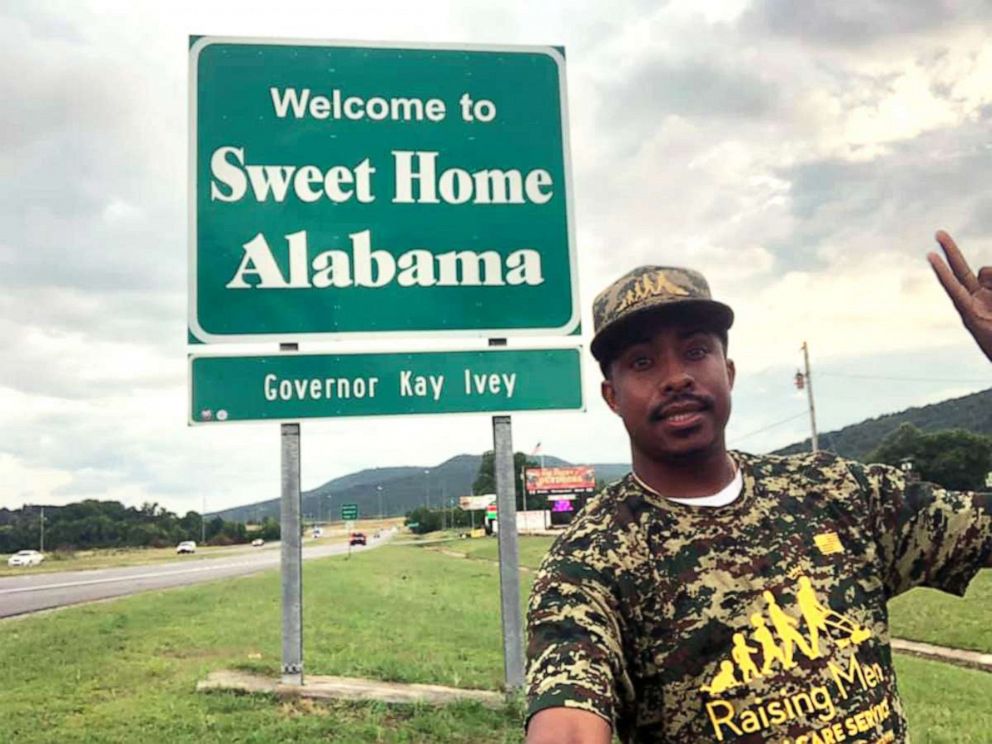 He started the "50 Lawn Challenge," encouraging young people in their communities to go out there and help those who might struggle with their yardwork on their own by mowing 50 lawns.

"A few months later, we went viral on the internet," he added. ABC News first reported on his efforts in 2017.

"Currently, we have about 400 kids nationwide that are taking part in the 50 Yard Challenge," he said.

Smith has traveled to all 50 states to promote his work in 2017 and in 2018, but this is the first time he is doing it to raise awareness for veterans.

"I thought I would travel to all 50 states to make people more aware of the foundation," he said. 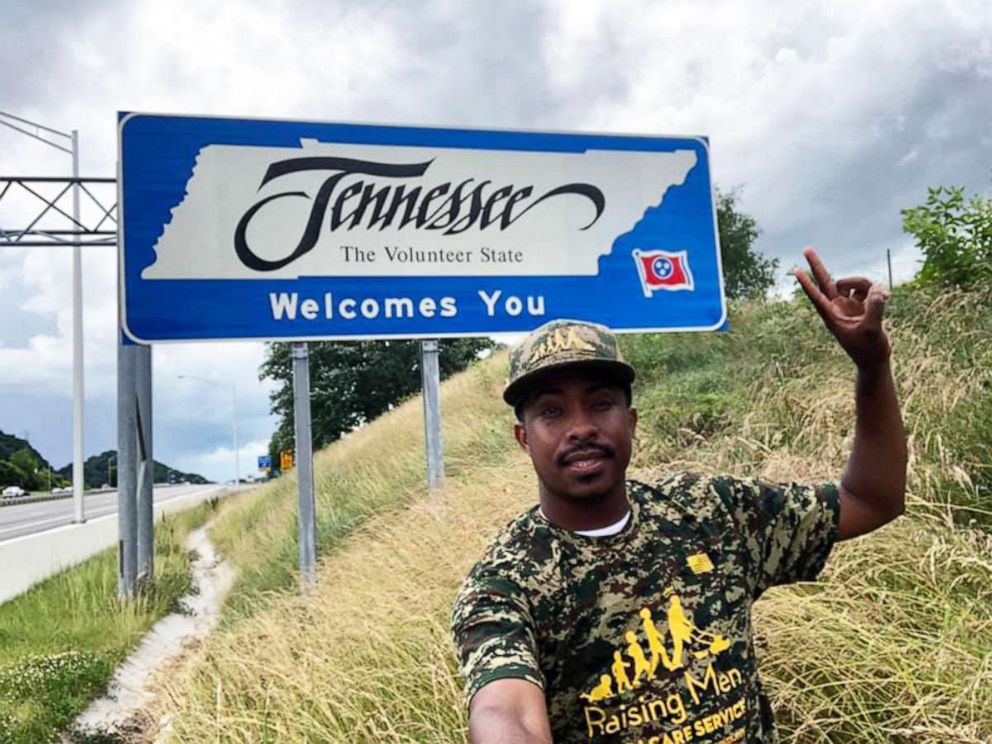 While he drove his SUV through all 48 states in the U.S. mainland, he says Delta Airlines helped him reach his last two states, Alaska and Hawaii, after he tweeted at them.

"I’ve come across so many veterans that are struggling to get their lawn mowed," he said. "If they served for our country, we should step up for them." 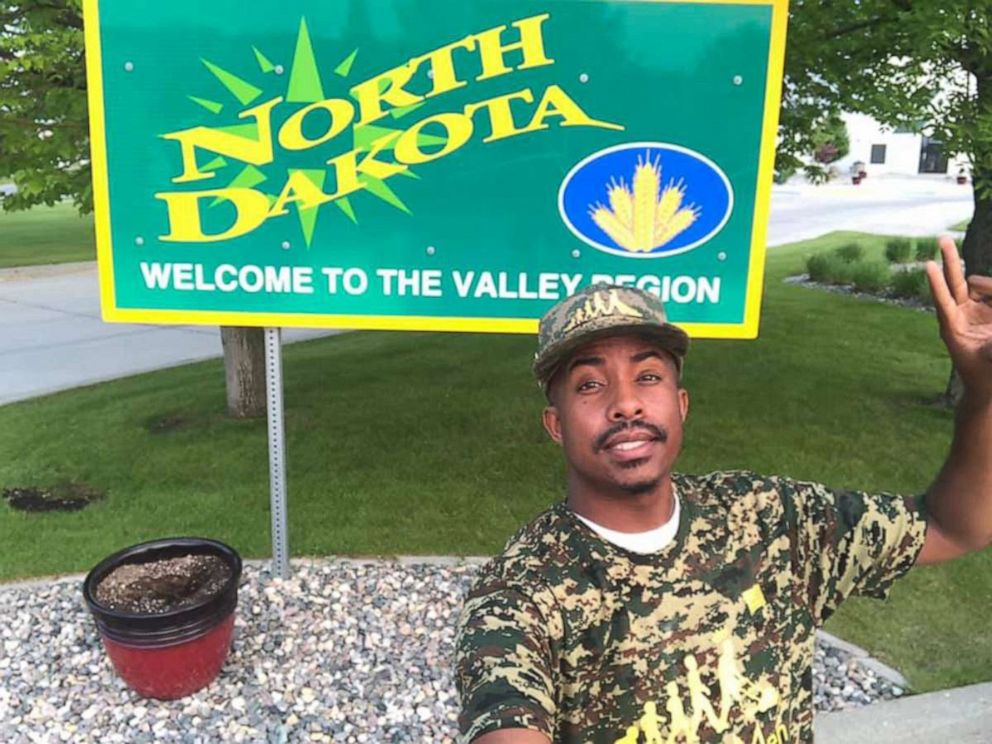 Smith said he gets support for his trip and for his organization from people all over the country.

"They give me rooms to stay, they purchase the hotel room," he said. "Sometimes they fill up my tank of gas."

Smith estimates that since 2015 he's mowed at least 2,500 lawns, and said he's finally found his purpose: "My true purpose in life is helping people."